Bear and Long Pig, together at last. Outrageously whimsically characters disrupt the system. No negative jokes about Jean-Pierre Jeunet’s art direction suffering after 1995. Michael feels the need to rant about his top ten list and then randomly namecheck Black Panther. Has Eric Thirteen’s heart changed in 2018? Delicatessen disrupts the system. A kindly speaking bear takes over England in Paddington. Only on Double Feature is Paddington the weirder movie. 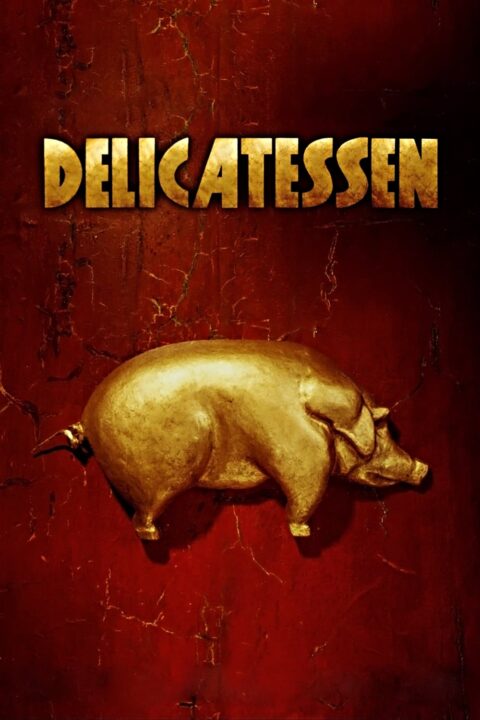 This bizarre surrealistic black comedy takes place in a small fictitious post-apocalyptic town where food is scarce and butcher Clapet has the macabre business of using human flesh to feed his customers. Yet when his daughter falls in love with his next slaughter victim things turn into chaos. 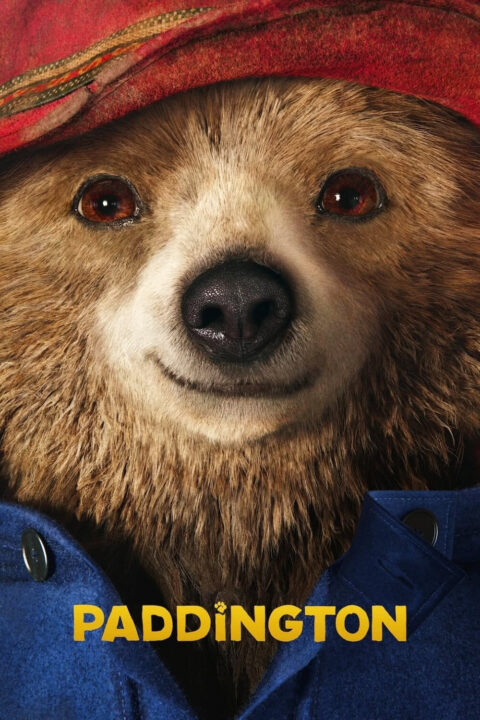 A young Peruvian bear travels to London in search of a new home. Finding himself lost and alone at Paddington Station, he meets the kindly Brown family.

This entry was posted in All Podcasts, Year 11 and tagged Jean-Pierre Jeunet. Bookmark the permalink.