Director’s Cut + Everybody Wants Some 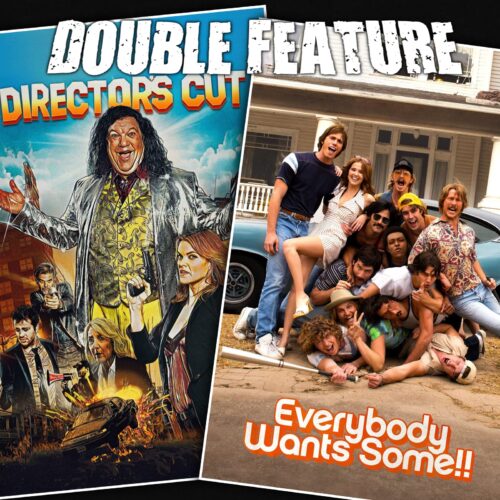 Double Feature goes behind the movies! A look at the making, production, and intention of two movies with the name Michael Koester somewhere buried in the credits. Spot the hosts of this podcast within the background of these two movies. Eric Thirteen, executive producer of Director’s Cut, talks about a bunch of work other people did on Director’s Cut. After years of waiting for Penn Jillette and Adam Rifkin’s film, countless behind the scenes streams and footage, a multitude of festivals and various interviews, what’s still left uncovered? Results of the Director’s Cut experiment that you would never know by simply watching the film. Interesting artistic results discovered in editing. Michael explains what it’s like to be hired on as an extra for a movie. Petty film set issues that make it not that much different from your own job. The parts of film making that are truly magic, and how working a 16 hour day threatens to destroy them. END_OF_DOCUMENT_TOKEN_TO_BE_REPLACED 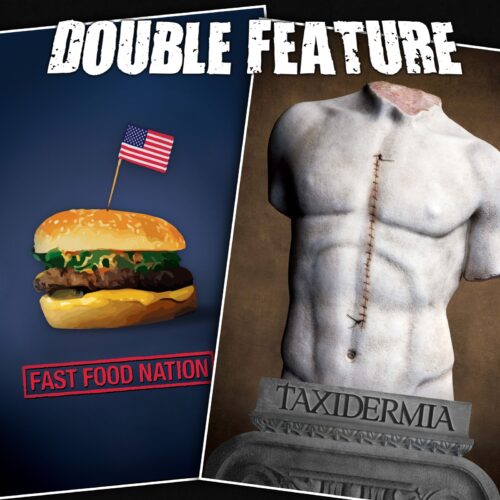 Definitely eat while watching this double feature. Fast Food Nation tastes delicious with Taxidermia. Michael has lots of questions about Eric being a vegetarian. Pseudo-veganism. In Richard Linklater’s Fast Food Nation, an ensemble piece examining the health risks involved in the fast food industry and its environmental and social consequences as well. Propaganda films. About Taxidermia: Three generations of men, including a pervert that constantly seeks for new kinds of satisfaction, an obese speed eater and a passionate embalmer. It’s a folktale. Sort of? END_OF_DOCUMENT_TOKEN_TO_BE_REPLACED 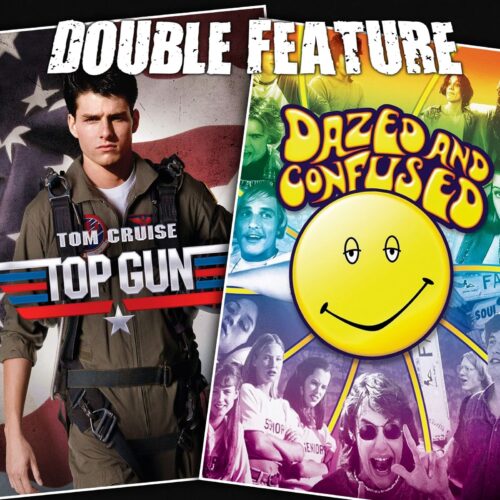 The first in a series of War + Peace. Drugs might as well be synonymous with peace, say two people who have never done recreational drugs. The bizarre army government war something propaganda film that is Top Gun. The early look at Tom Cruise, Val Kilmer and Tom Skerritt. Seriously, this Michael Ironside thing is ridiculous. How far back does this go?! America has the greatest flight schools. Really, top notch. The central conflict in Top Gun – like My Neighbor Totoro, remember? Dazed and Confused (a great precursor for any Additional Content listeners. A nostalgia movie masquerades as a drug movie. The messages in My Neighbor Totoro. END_OF_DOCUMENT_TOKEN_TO_BE_REPLACED