Hammer meets Disney. The second step in a deep drive on two studios. Scream of Fear is probably actually called Taste of Fear. Where does Scream of Fear sit in 1960s horror? Hammer aside from the more commonly known Universal-Monsters style Hammer Horror. It turns out it was an insurance scam the whole decade. Bambi in reputation and actuality. Animals are innocent! Hunting is terrible and ruins everyone’s sweet party. Seriously, why are people still eating meat? It’s gross. This isn’t really part of the episode or anything, but while you’re reading this, stop eating meat. Just stop. There’s no point. It’s terrible for you, it’s expensive, and it’s barbaric. Running around talking about how much you fucking love bacon all that time makes you sound like one of those people who just does things to own the libs. This is a different era. The planet is dying, no one is doing anything about it, and putting and end to raising animals just to eat them would be a huge step in the right direction. End of fucking rant. 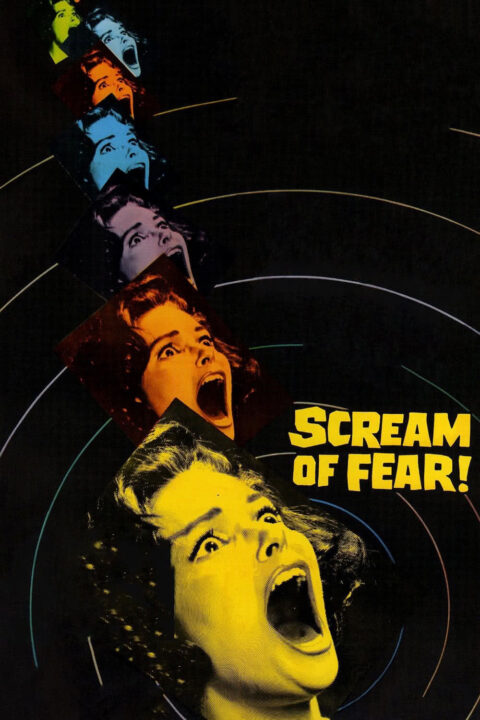 A wheelchair-bound young woman returns to her father's estate after ten years, and although she's told he's away, she keeps seeing his dead body on the estate. 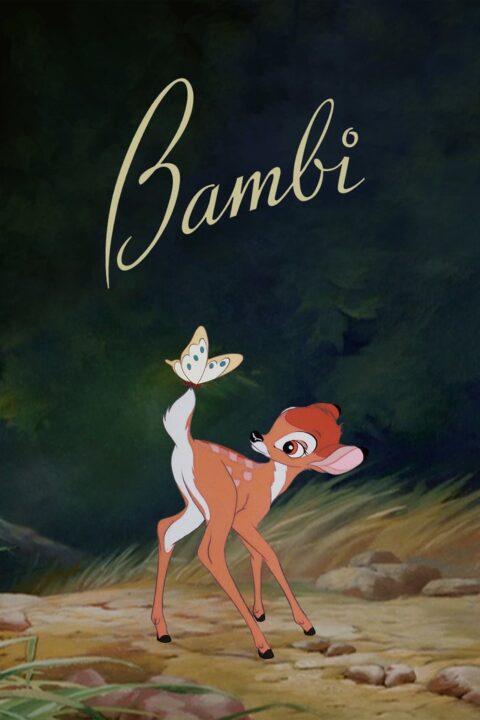 The story of a young deer growing up in the forest.