Missing out! How great films have become further hidden by the difficult moral absolutism of modern times. The Monster Squad, warts and all. Discovering The Monster Squad today. Looking past the foul-mouth dressings of some 80s kids. How The Monster Squad actually held up an underrepresented segment of society. Box office tragedy turns into heartwarming cult success. Bringing the outsiders together. Vampire Girl vs Frankenstein Girl’s much harder to defend content. The Japanese Gore film. How Japanese fashion makes a mess of social issues. What the fuck is going on with all the blackface in this movie? Impossible to believe, Vampire Girl vs Frankenstein Girl might just be accidentally racist. Lolita, Ganguro, and the right side of overly tan Japanese girls with permanent marker eyeliner. Back and better than ever: one magazine returns to help unite horror misfits everywhere. 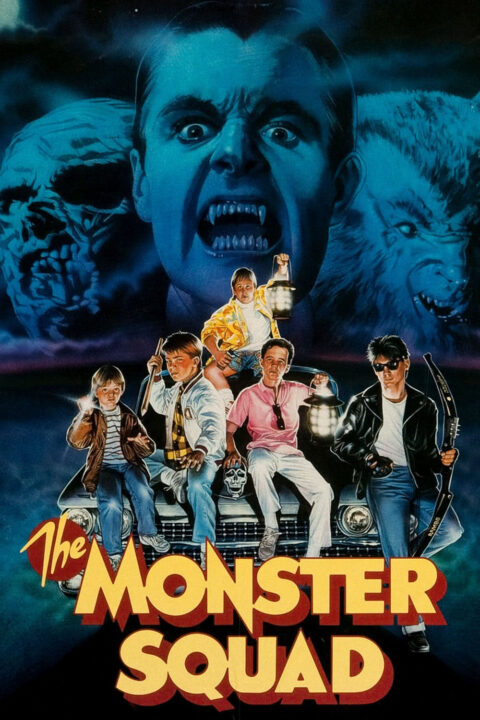 A young group of monster fanatics attempt to save their hometown from Count Dracula and his monsters. 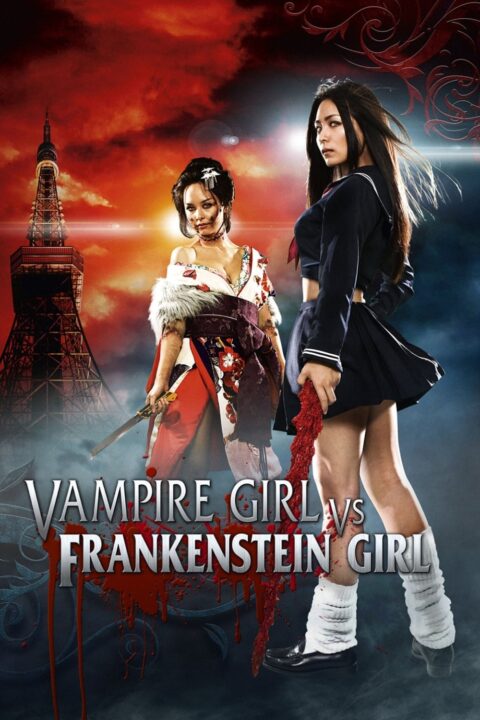 Transfer student Monami has a secret and a past that has caught up with Mizushima. A bizarre love triangle gets bloody.

This entry was posted in All Podcasts, Year 11 and tagged Yoshihiro Nishimura. Bookmark the permalink.