Jaws films 1-4. A look at the entire Jaws franchise as if it’s the true horror property people say it is. What’s refreshing about Jaws if it is a horror film. Aquatic horror and the Miskatonic Institute. Seriously, go if you have the chance. Jaws 2 as the second in a series of slasher films. Jaws 3-D: everything is better in three dimensions, maybe. Jaws 3-DD: wrong franchise. No one can agree who the people in Jaws 3 are, including their friends or even the characters own motivations. Sea World was probably happy, though. The dilemma all aquatic horror movies face: to embrace the Jaws franchise or run away from it? The dilemma Jurassic World for some reason felt inclined to face. The longest two people have ever indulged Jaws 4: The Return. Putting aside psychic sharks, what are the rules to Jaws 4? Eric creates an incredible fan theory that explains all the strange behavior of the Jaws franchise. Creating Jaws canon. Where the fifth Jaws film should go (beside just Romania). Michael Koester presents a free idea for Jaws 5. 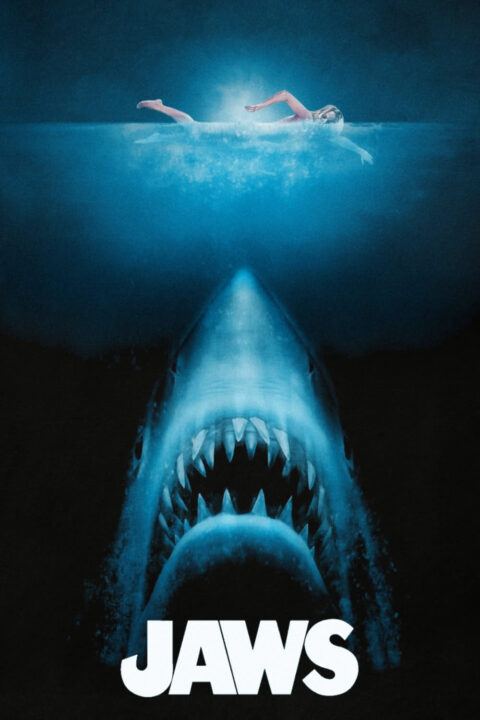 When an insatiable great white shark terrorizes the townspeople of Amity Island, the police chief, an oceanographer and a grizzled shark hunter seek to destroy the blood-thirsty beast.

This entry was posted in All Podcasts, Killapalooza, Year 11. Bookmark the permalink.