Tales from the Hood + XX

Anthology films as a mechanism for inducing social change. XX is not the band The XX. Tales from the Hood as a group of segments with one coherent vision. How specific is Tales form the Hood to mid-nineties Los Angeles? Which parts of Tales form the Hood are just as relevant today? Portraying the big green monster of domestic abuse. The range of anthology film interstitials. XX as a group of segments with a diversity of voices. The amount of power directing XX is insane. Annie Clark, first time long time. St. Vincent music videos. This is not Roxanne Benjamin’s first anthology film. Double Feature favorite Karyn Kusama. Everyone should watch Jovanka Vuckovic’s short films. 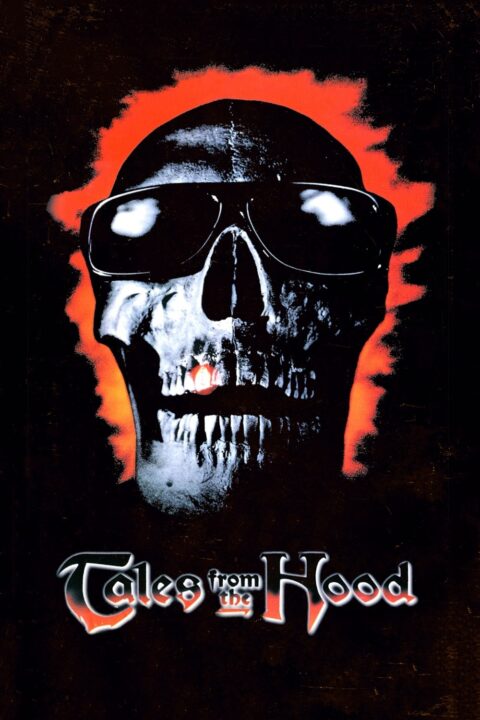 Tales from the Hood

A funeral director tells four strange tales of horror with an African American focus to three drug dealers he traps in his place of business. 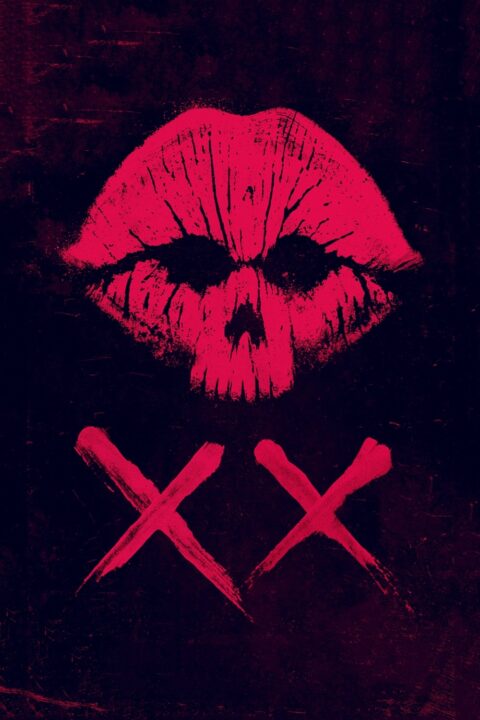 Four short horror films that are directed and written by women.