Crime without gloss. Looking into the heist with A Simple Plan and Logan Lucky. Join the Patreon and suggest some films, maybe have Eric read your name every show. Uncut Gems is notably not part of the Double Feature. Temporarily embarrassed millionaires. Education vs riches. Money doesn’t matter. Sam Raimi’s A Simple Plan is full of extremely elaborate plans. Different decades’ notions of how well dumb people can commit crimes. Soderbergh returns to Double Feature with Logan Lucky. The mystery of Rebecca Blunt, who may or may not exist, but definitely got Soderbergh to come out of retirement to direct. CSI KFC. Odd, great performances. Smart films about dumb people. Eric’s crisis about dumb people being wildly successful. When a lack of inhibition helps you get ahead. 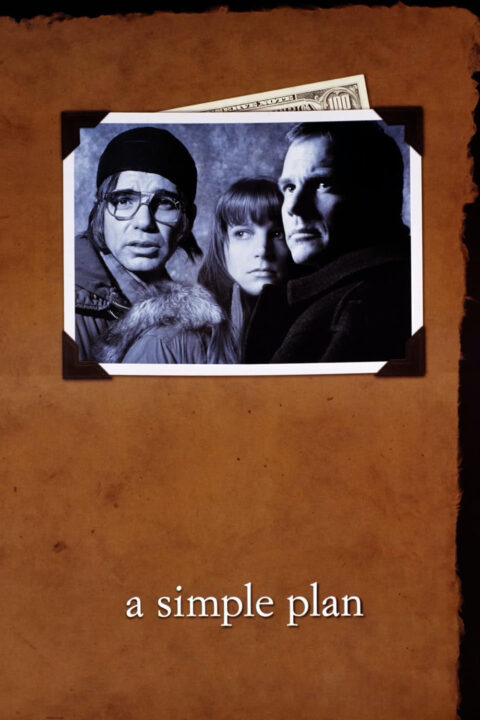 When three blue collar acquaintances come across millions of dollars in lost cash they make a plan to keep their find from the authorities but find complications and mistrust weaving its way into their plan. 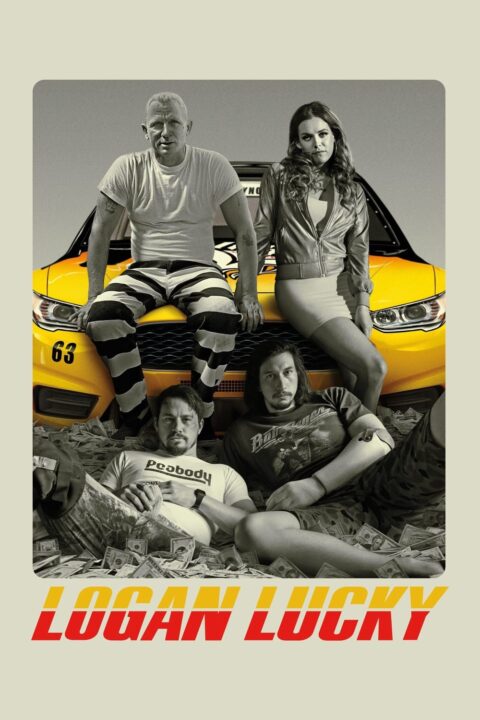 Two brothers attempt to pull off a heist during a NASCAR race in North Carolina.

This entry was posted in All Podcasts, Year 12 and tagged Sam Raimi, Steven Soderbergh. Bookmark the permalink.