Blade of the Immortal + L’Atalante

1v100. Takashi Miike returns to Double Feature with his hundredth film, Blade of the Immortal. French pronunciation secrets and Jean Vigo’s first and only film, L’Atalante. Eric and Michael ignore Alec Baldwin’s roles in both films and talk about bigger things. Having too much information. Someone who seems to still love his job, 100 films in. Barge life and dull synopses. L’Atalante is about feeling and is fucking amazing as a very early piece of cinema. Actual fucking cats. Michael presents a history of basic things invented after L’Atalante was filmed. Eric explains French New Wave and some of the art that followed in the footsteps of L’Atalante. 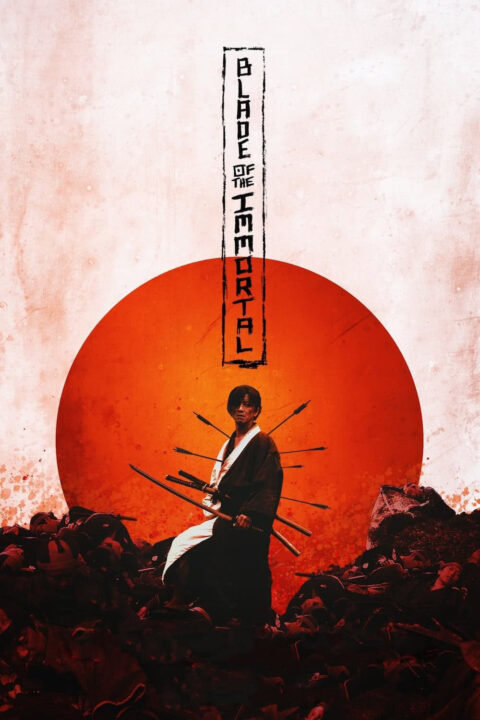 Blade of the Immortal

Haunted by the brutal murder of his sister, cursed immortal samurai Manji knows that only fighting evil will regain his soul. 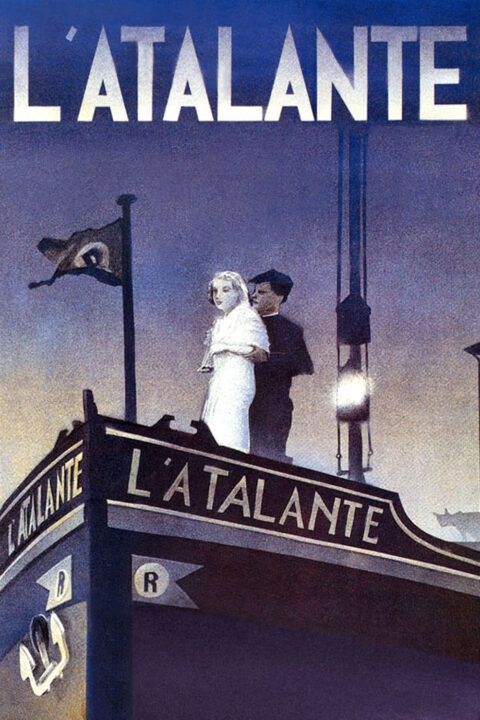 Newly married couple Juliette and a ship captain Jean struggle through marriage as they travel on the L'atalante along with the captain's first mate Le père Jules and a cabin boy.

This entry was posted in All Podcasts, Year 12 and tagged Jean Vigo, Takashi Miike. Bookmark the permalink.