A moment in California surfer youth unexpectedly captures the imagination and attention of a nation. One film seizes it with the success of a franchise, the other can’t hold on no matter how many films are made. Bill and Ted’s Excellent Adventure is a shaggy dog film. A mall culture time capsule. Actively resisting following any of the interesting threads. British police call boxes and American phone booths are nothing alike. Eric and Michael have seen Pauly Shore is Dead. NüMetal accidentally suiting a film perfectly. Fred Durst is directing films, but not this one. A retrospective that wasn’t ready to be told. VJs as an early example of people who obtained inexplicable fame. The artistic significance of a film that takes a peek inside Pauly Shore’s mind. 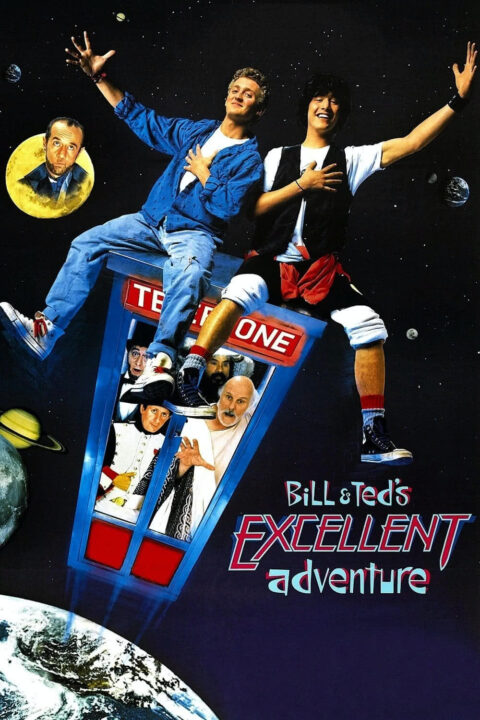 Bill and Ted are high school buddies starting a band. They are also about to fail their history class—which means Ted would be sent to military school—but receive help from Rufus, a traveller from a future where their band is the foundation for a perfect society. With the use of Rufus' time machine, Bill and Ted travel to various points in history, returning with important figures to help them complete their final history presentation. 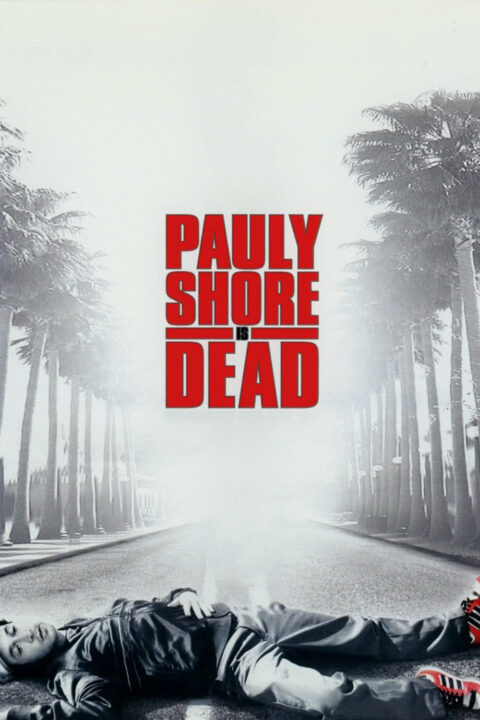 Hollywood comedian/actor Pauly Shore loses everything: his house, nobody in Hollywood wants to represent him, he moves back home with his mom and is now parking cars at the Comedy Store. Then one night when he's up in his mom's loft, a dead famous comedian appears who tells Pauly to kill himself cause he'll go down as a comedic genius who died before his time. Pauly then fakes his own death, and the media goes crazy.