Double Feature ends the decade with a very personal look at nostalgia. Mike’s Special Episode to close out the Year of Our Lord 2019 feat. the exploitation of nostalgia via Space Jam and The World’s End. The retroactive viewing of Space Jam. The differences 25 years makes. Michael Jordan used to be huge; now he’s just tall. The belief that things were better back when. Eric is still optimistic about the world. And loves Edgar Wright’s The World’s End. Darkwave and New Wave. Wanting to relive your past versus wanting to live forever. Nostalgia and the Internet. Michael’s message of hope: there is no God and it sucks for everyone right now. Death to Double Feature. Chip in a few bucks to keep Double Feature alive. 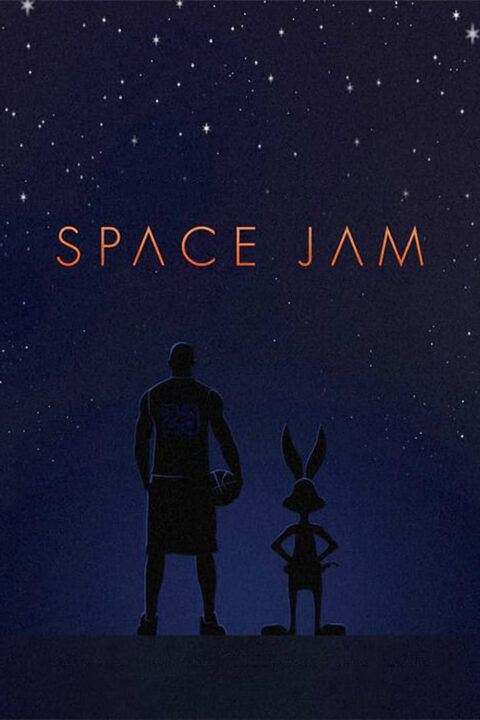 In a desperate attempt to win a basketball match and earn their freedom, the Looney Tunes seek the aid of retired basketball champion, Michael Jordan. 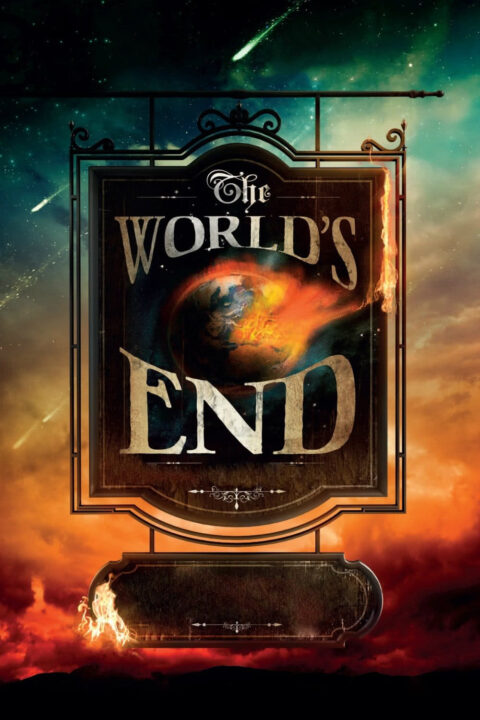 Five friends who reunite in an attempt to top their epic pub crawl from twenty years earlier unwittingly become humanity's only hope for survival.

This entry was posted in All Podcasts, Year 12 and tagged Edgar Wright. Bookmark the permalink.