The internet destroys society despite the magic healing power of sexual intercourse. The horrors of technology in Cam and Japanese anime tentacle sex in Demonlover. Sex for another purpose. Eric just covers the films with things he wants to talk about, like sex positivity. Camming is just a fun thing we do sometimes. Double Feature, like camming, uses Patreon. Michael isn’t actually a cam girl. All movies are bad, except ones that respect the audience’s intelligence. Using the empathy machine to take the audience along with the film. Demonlover makes Michael reflect upon child pornography. We want films to be full of Klaus Kinski, not victims. The Internet and exponential increase in technology. Deepfakes, censorship, and invasive technology. The Congress infiltrates another episode. Technology surpassed everyone’s ability to understand what they’re giving up to tech companies. Eric and Michael are upset about the harmful uses of technology. 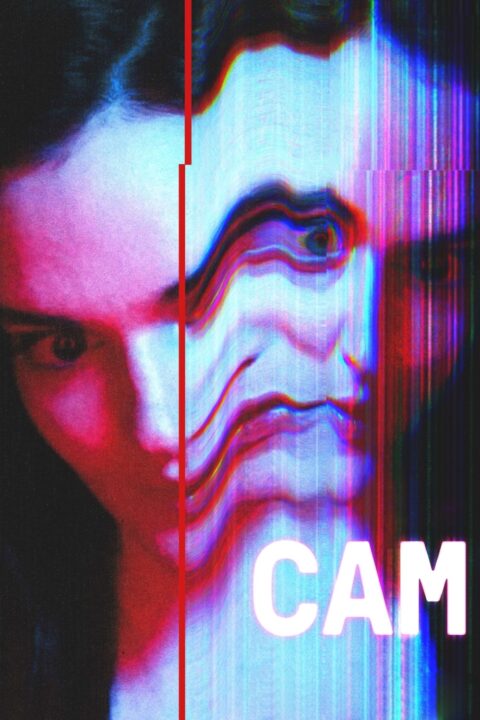 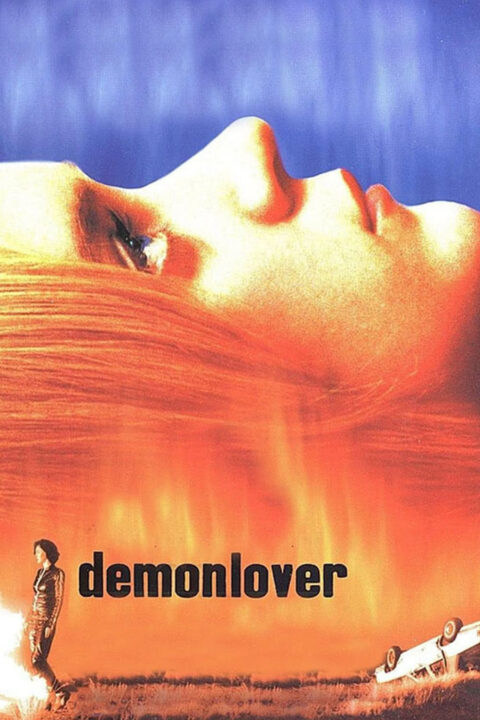