Ginger and Rosa + How to Talk to Girls at Parties

Rebellion as a way of life. Ginger and Rosa, plus Eric learns How to Talk to Girls at Parties in an Elle Fanning Double Feature. You can’t half-ass activism. Your daddy fucking your best friend is going to be your biggest problem. Is hysteria the more sensible response to impending existential threats? The unsustainability of hysteria. Golden daddy dick. Infighting over the plan when you have the same goal. The power of personal narratives. Everyone would quickly stop caring if aliens landed on Earth. Punks in England. Do The Punkest Thing. Absurd, horrible punk one-liners. How punk is going to be remembered. Resisting authority. When Nicole Kidman shows up, you know it’s a real movie. 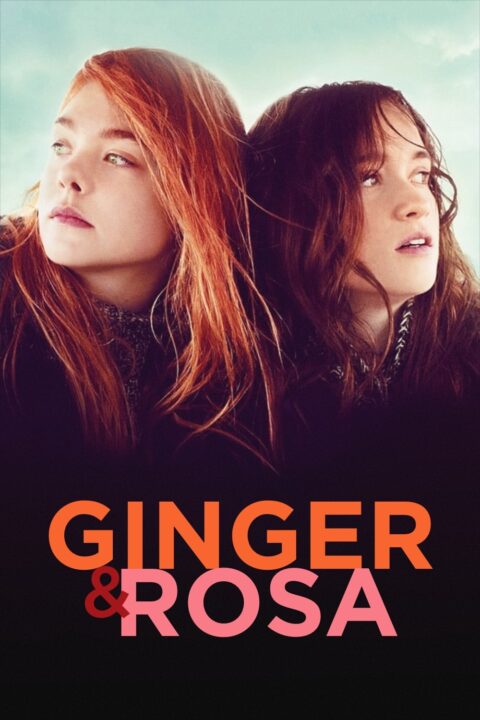 A look at the lives of two teenage girls - inseparable friends Ginger and Rosa -- growing up in 1960s London as the Cuban Missile Crisis looms, and the pivotal event that comes to redefine their relationship. 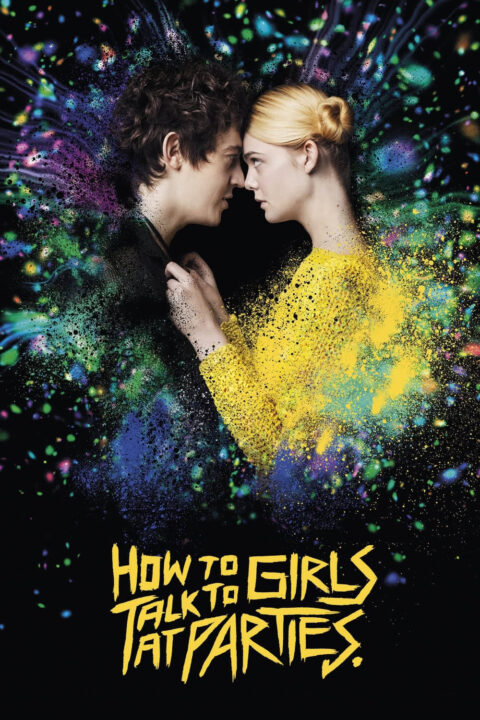 How to Talk to Girls at Parties

An alien touring the galaxy breaks away from her group and meets two young inhabitants of the most dangerous place in the universe: the London suburb of Croydon.