Ginger Snaps films 1-3. A comprehensive look at all that is Ginger Snaps. Why Ginger Snaps deserves a Killapalooza despite appearing to be a trilogy. It’s Ginger Snaps Day! Sequels that have seen the original, but not each other. Fuck Kickstarter. Long live the Patreon. Werewolf movies always suck, except for whatever one you’re watching right now. And Ginger Snaps. A non-tired werewolf metaphor: promiscuity. Unassuming aesthetics. Making film about subtext. Not worrying about fanservice. Boldly choosing not to retcon and ending up with an airtight franchise. Is there a line between period remake and prequel? 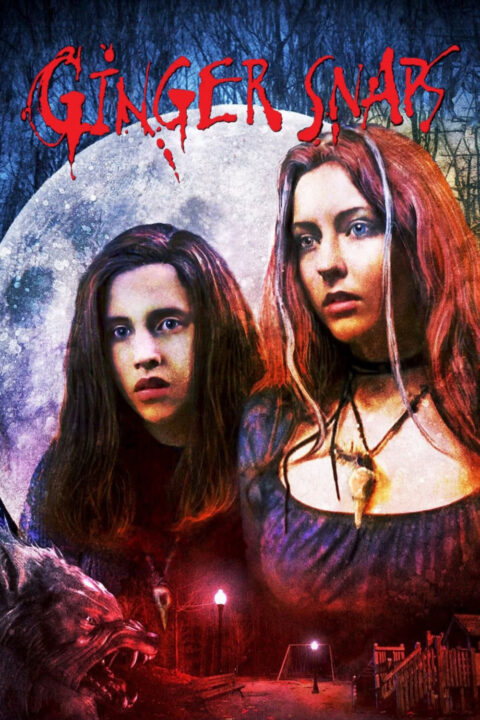 Two death-obsessed sisters, outcasts in their suburban neighborhood, must deal with the tragic consequences when one of them is bitten by a deadly werewolf.

This entry was posted in All Podcasts, Killapalooza, Year 11. Bookmark the permalink.