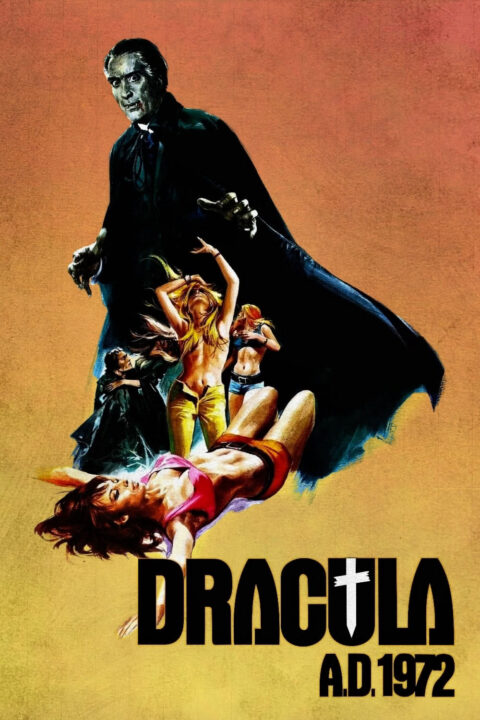 Johnny Alucard raises Count Dracula from the dead in London in 1972. The Count goes after the descendants of Van Helsing. 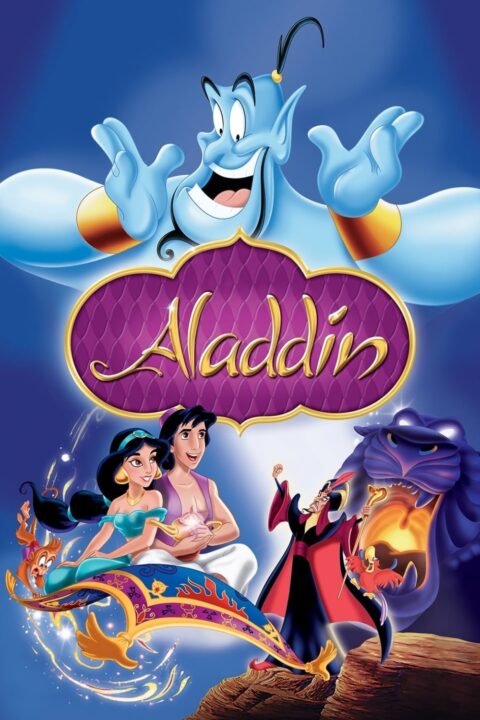 When a street urchin vies for the love of a beautiful princess, he uses a genie's magic power to make himself off as a prince in order to marry her.

This entry was posted in All Podcasts, Hammer + Disney, Year 11 and tagged Disney, Hammer. Bookmark the permalink.