Keep An Eye Out + An Evening With Beverly Luff Linn

Two filmmakers who seem to belong nowhere but are perfectly at home together. Quentin Dupieux’s Rubber 4, aka Keep an Eye Out. How the fuck did this great movie get made? The miracle of making a good movie. Making indescribably weird films. Authorities tripping over their feet in new and interesting ways. Hate fucking the audience because all film is boring. Watch the opening scene of Rubber. Jim Hosking’s An Evening With Beverly Luff Lin. Sometimes the film is just about the journey. Choosing the constraints to use in experimental film. How acting works. Vamping for an entire act. Resisting the standard rules of narrative storytelling. How to still be weird if you make weird film. Get weird. 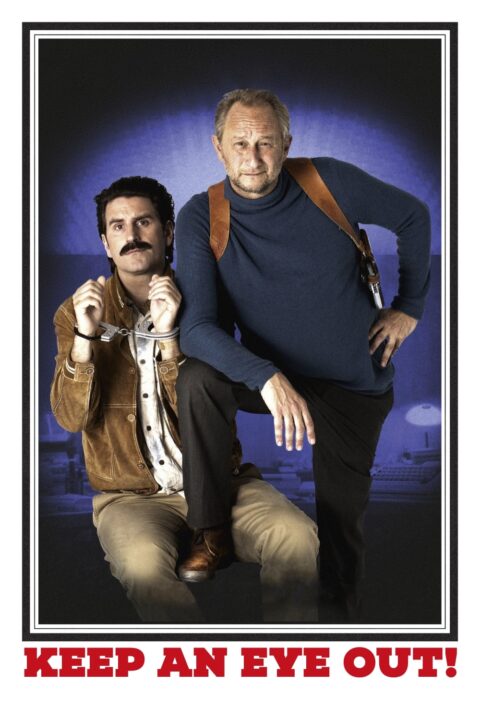 Keep An Eye Out

Police officers at a station must solve a murder case. If only it was that simple. 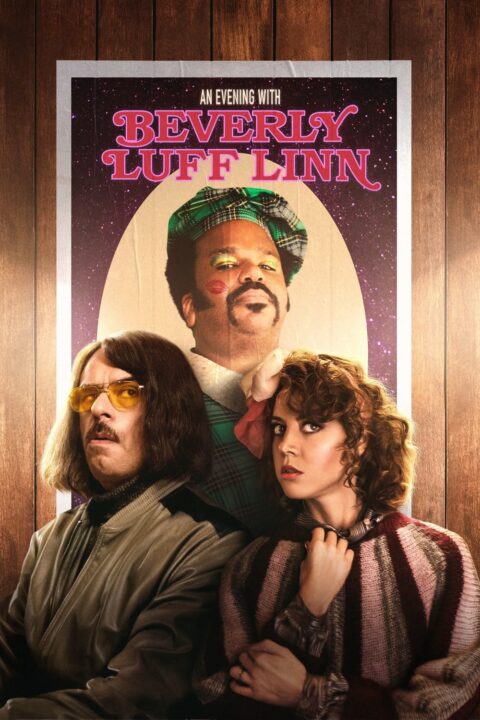 An Evening With Beverly Luff Linn

Lulu Danger's unsatisfying marriage takes a turn for the worse when a mysterious man from her past comes to town to perform an event called "An Evening With Beverly Luff Linn; For One Magical Night Only."

This entry was posted in All Podcasts, Year 11 and tagged Jim Hosking, Quentin Dupieux. Bookmark the permalink.