The global nightmare that is the Hot Tub Time Machine and Timecrimes episode is finally here. When you want to watch a movie you don’t care about. The moment when Michael realized Hot Tub Time Machine was more than just a movie to not care about. You don’t want a squirrel on the field. Making a time travel movie to make fun of time travel movies. When you throw away the straws and graph paper in a time travel film. Nacho Vigalondo returns to Double Feature with Timecrimes. The dark edge to Nacho’s film. Eric Thirteen’s Timecrimes grand theory. Short, easy time loops. Difficult time travel duplicates. Duck it. Rules that don’t apply. Maybe no one understands Timecrimes. Or maybe scientists just like fucking with people. 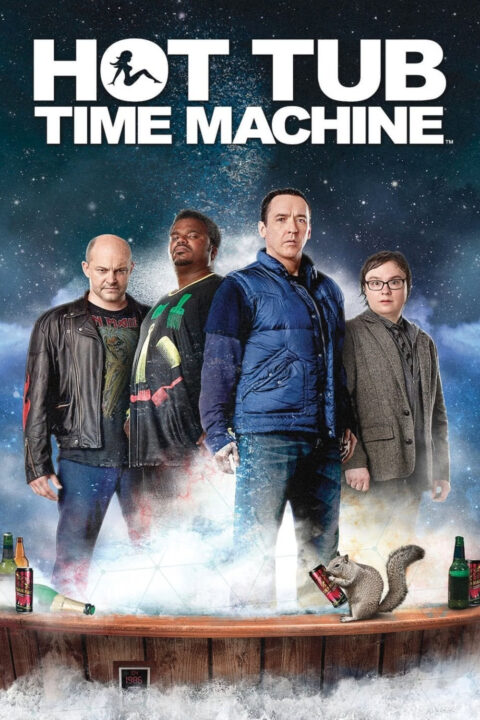 A malfunctioning time machine at a ski resort takes a man back to 1986 with his two friends and nephew, where they must relive a fateful night and not change anything to make sure the nephew is born. 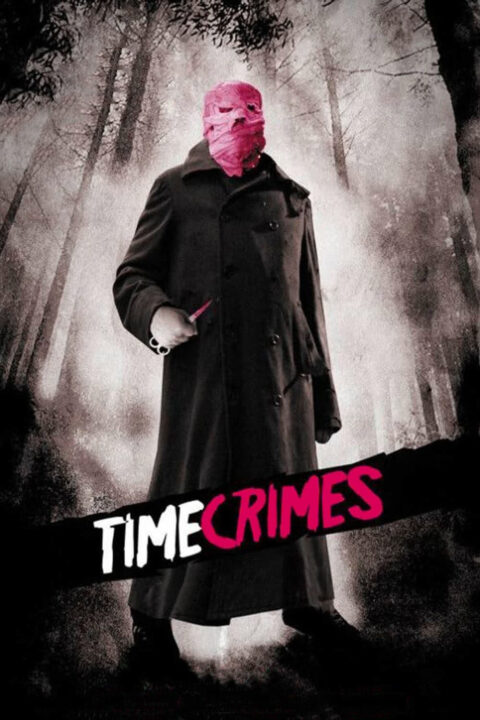 A man accidentally gets into a time machine and travels back in time nearly an hour. Finding himself will be the first of a series of disasters of unforeseeable consequences.

This entry was posted in All Podcasts, Year 11 and tagged Nacho Vigalondo. Bookmark the permalink.