Visitors from afar come to John Carpenter’s Starman and Takashi Miike’s Visitor Q. Observing humanity from a non-human perspective. John Carpenter’s Starman fits right in with his other early films. The original Jeff Bridges uncanny valley. Movies where aliens just try to get back to their spaceships and leave mankind alone. Everyone still remembers Run Fatboy Run. The significance and impact of Carpenter’s career and films. Takashi Miike is the best, even after over 100 films. Visitor Q forces the audience to accept everything it presents to them. Making as many films as Miike forces him to be an experimental filmmaker. Shooting film on early digital cameras to look like a home movie. Has necrophilia been on the show before? Making something as fucked up as possible to get people talking about it. 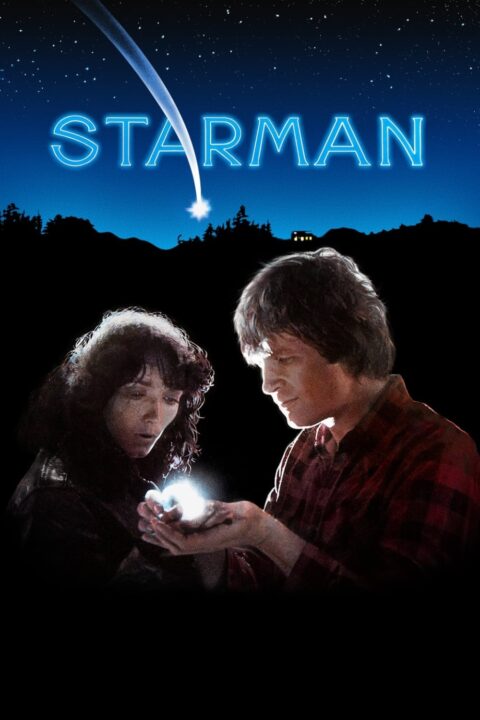 An alien takes the form of a young widow's husband and asks her to drive him from Wisconsin to Arizona. The government tries to stop them. 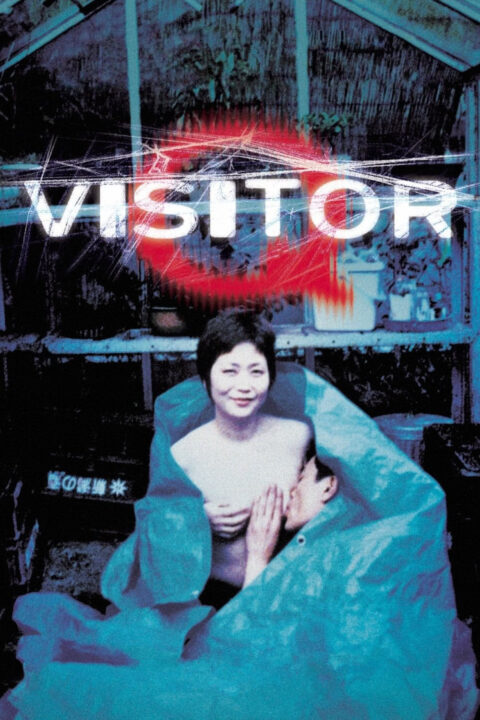 A troubled and perverted family find their lives intruded by a mysterious stranger who seems to help find a balance in their disturbing natures.

This entry was posted in All Podcasts, Year 11 and tagged John Carpenter, Takashi Miike. Bookmark the permalink.