Approaching the unapproachable slashers. Halloween and Puppet Master get loaded updates. “Not for everyone” for the masses. When the remake is no longer enough. Deep fan service in production instead of easter eggs. Getting the band back together. What does slasher trauma actually look like? The sad consequence of growing up scream queen. New family dynamics. Puppet Master: The Littlest Reich might not give a fuck. Ok, it’s called The Littlest Reich, clearly it doesn’t. Humor where you would least expect it. When VOD is the preferred medium. Fangoria makes movies! The special effects brutality of the Mortal Kombat style parallel universe. How Puppet Master feels gorier than even possible. The ending of Puppet Master might be the most shocking thing on today’s show. 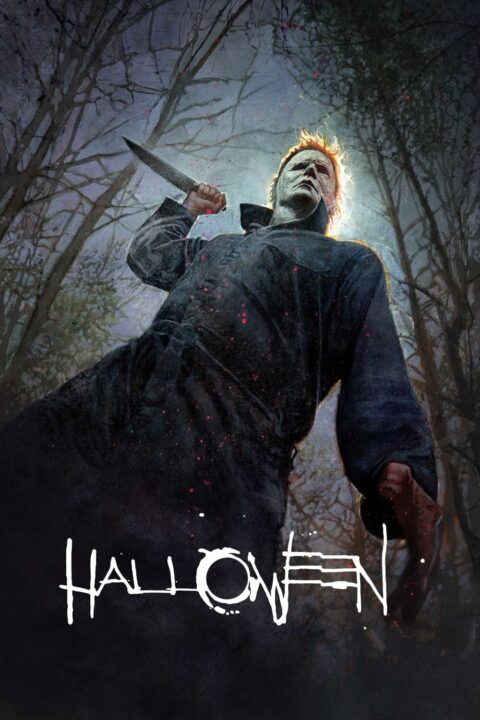 Laurie Strode confronts her long-time foe Michael Myers, the masked figure who has haunted her since she narrowly escaped his killing spree on Halloween night four decades ago. 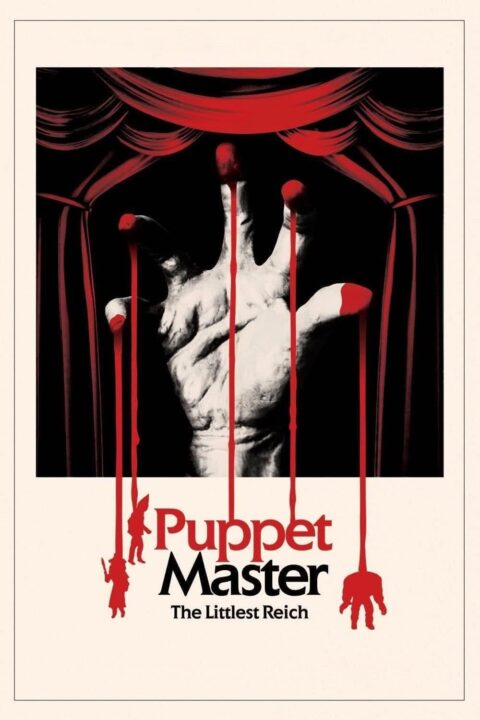 All hell breaks loose when a strange force animates the puppets up for auction at a convention, setting them on a bloody killing spree that's motivated by an evil as old as time.