Father son pair Mario Van Peebles and Melvin Van Peebles have two movies that tells stories of very different times and places. First up, a trip back to the early 90s. Everyone is worried about crime, crack is a problem, and there’s an issue with the police that isn’t be talked about. Also people hadn’t even seen Pooka yet. Back in the 1970s, Melvin Van Peebles set out to prove there was an audience for a new kind of movie. Looking at the demand Sweet Sweetback’s Baadasssss Song capitalized on. What it takes to make in independent film when no one fucking believes in you. Creating an entire decades long genre just to prove your point. 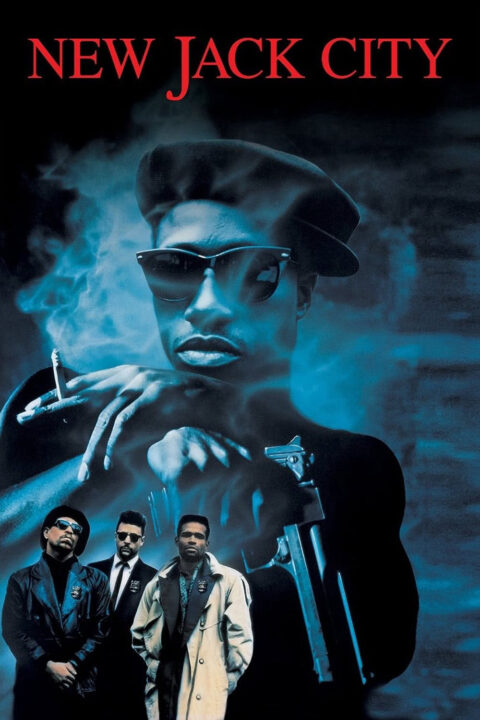 A crime lord ascends to power and becomes megalomaniacal while a maverick police detective vows to stop him. 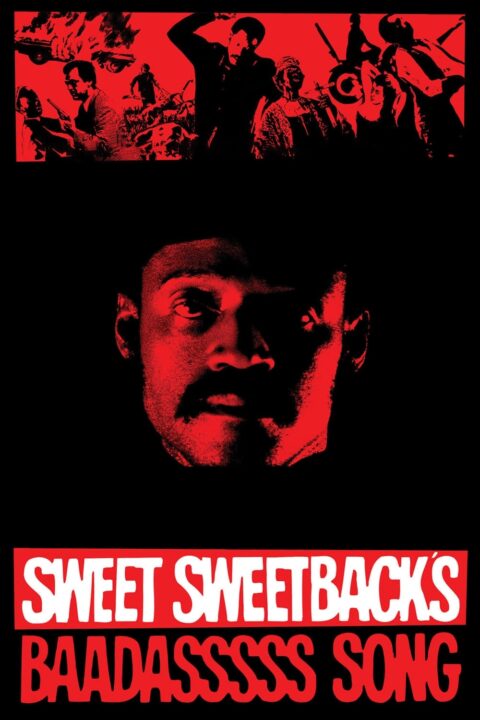 After saving a Black Panther from some racist cops, a black male prostitute goes on the run from "the man" with the help of the ghetto community and some disillusioned Hells Angels.