Hell and the parties you can have there. Double Feature goes to hell, again, but with fewer subtitles this time. Still not Timecrimes or Hot Tub Time Machine. Kids (actually?) doing drugs in film and the real-life tragedy of Sara Anne Jones. The tragic nature of drug use and culture. Why don’t hairstyle trends end up in more films? Dismissing the humanity of people who abuse drugs. Local film scenes and groups of people teaching each other how to make film. The devil as a film trope. Everybody’s banging in Here Comes the Devil, but that’s not what should make you uncomfortable. People who ignore the evidence in front of them to protect themselves from acknowledging their failures. Films that don’t explore the mystery location. 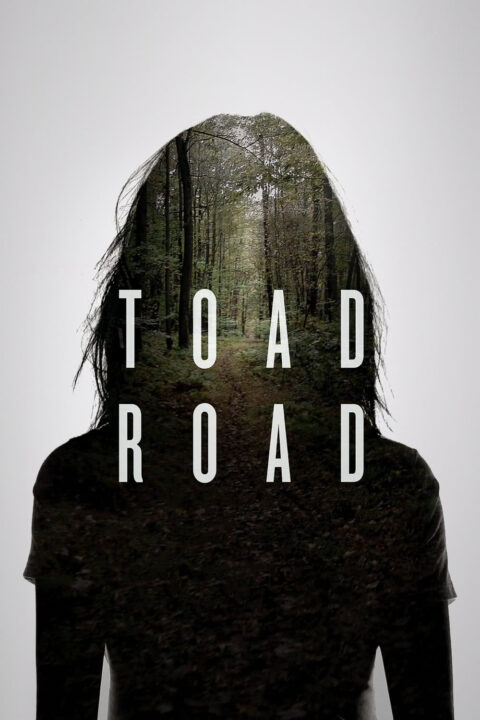 A portrait of contemporary youth culture, where the lines between reality and fiction are blurred with often frightening results. 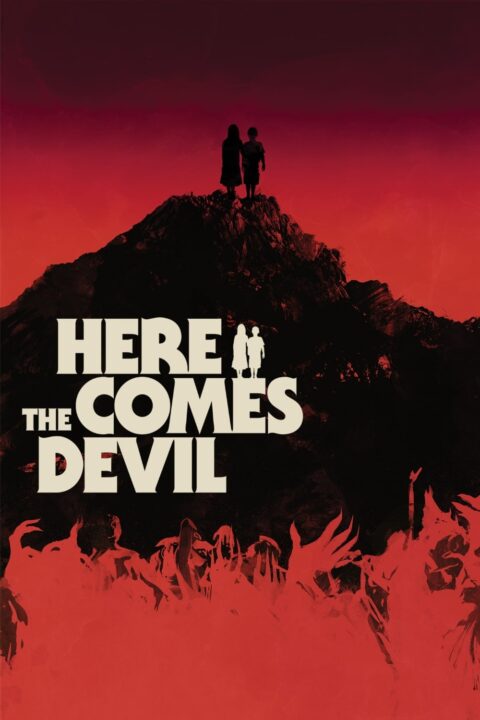 A married couple lose their children while on a family trip near some caves in Tijuana. The kids eventually reappear without explanation, but it becomes clear that they are not who they appear.

This entry was posted in All Podcasts, Year 11 and tagged Adrián García Bogliano, Jason Banker. Bookmark the permalink.