Change through antagonism! A delightful experience with Assassination Nation and Hail Satan? Everybody who saw Assassination Nation died. Deliberately antagonizing people without just being a bigot. The trailer for Assassination Nation. A misunderstood teenager of a film. A Trojan horse full of challenging ideas for the audience. Check out this article. Hey Man, Nice Shot. The satanic church. Pink masses and turning the dead gay. The case for and against evangelism. When all your costume just amounts to wearing a fedora. Michael’s glad for the guy dressed as squirtle next to him in the theater, but doesn’t covet him. Satanic panic is dumb, but did lots of harm. On dismantling systems from within. Pigs heads are scary. Sign up for the Patreon and tell Eric and Michael what films you want them to cover. 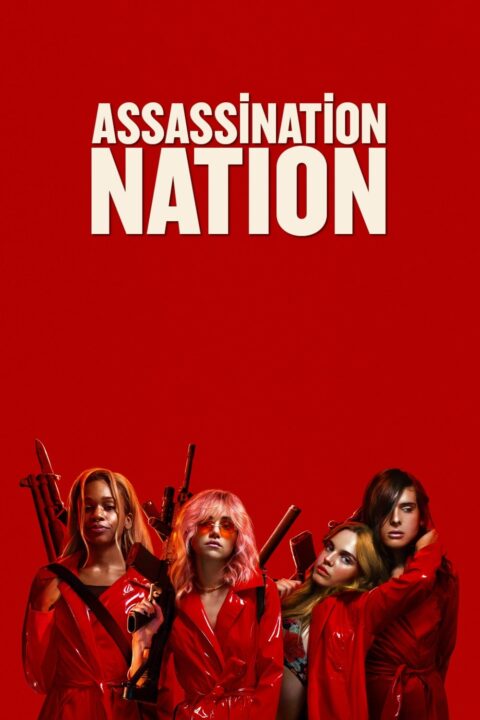 After a malicious data hack exposes the secrets of the perpetually American town of Salem, chaos descents and four girls must fight to survive, while coping with the hack themselves. 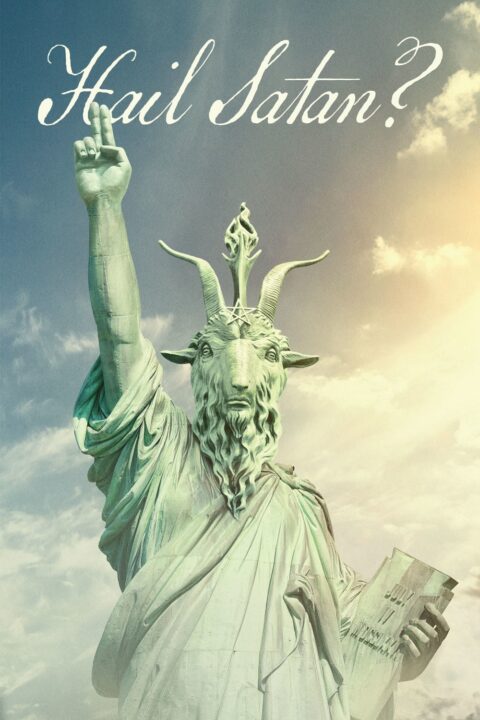 A look at the quick rise and influence of the controversial religious group known as The Satanic Temple.