A Bittersweet Life + The Man Who Wasn’t There

Films about characters driven by the absence of agency. Tokyo Drifter returns as Jee-woon Kim’s A Bittersweet Life. A loyal enforcer who fails to do his job by doing the moral thing. Flexing on ’80s street thugs. Dudes be fighting and toxic masculinity. Having the choice to escape and have a better life. Eastern versus Western mob movies. Passing up the chance for redemption. The Coen Brothers’ noir flick, The Man Who Wasn’t There. You know, for kids. A barber who cuts hair well, but does everything else wrong. Thinly-veiled stories about the film industry. Financing films and Eric’s life as a filmmaker. Grifters as inciting incidents. Good old dark grey-blooded Americans. The masculinity of the ’50s. Fate happens regardless of your actions. 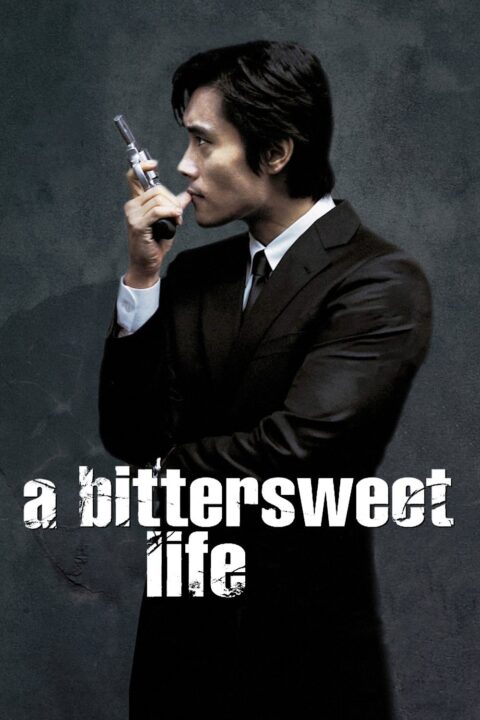 Things go wrong for a high ranking mobster when he doesn't proceed by his boss's orders. 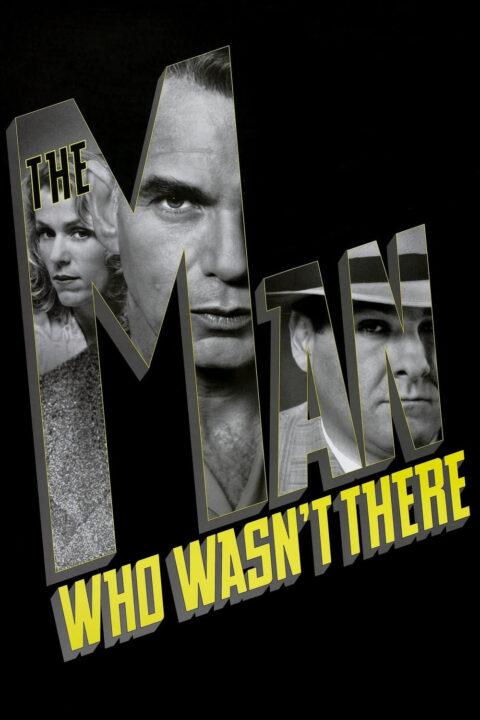 The Man Who Wasn’t There

A laconic, chain-smoking barber blackmails his wife's boss and lover for money to invest in dry cleaning, but his plan goes terribly wrong.

This entry was posted in All Podcasts, Year 11 and tagged Jee-woon Kim, The Coen Brothers. Bookmark the permalink.