War with a kink. How many bloods are in Da 5 Bloods? Spike Lee enters the stream. The Five Bloods. Talking about politics by actually talking about politics. How war and other tragic events shape reality for the years to come. Does a war ever truly end? Overlord, Bad Robots, and your favorite Wolfenstein level. Creating a film people will remember in their idle moments through set pieces and production design. The one WW2 element suspiciously absent from Overlord. When Hitler gets in the way of your good time. 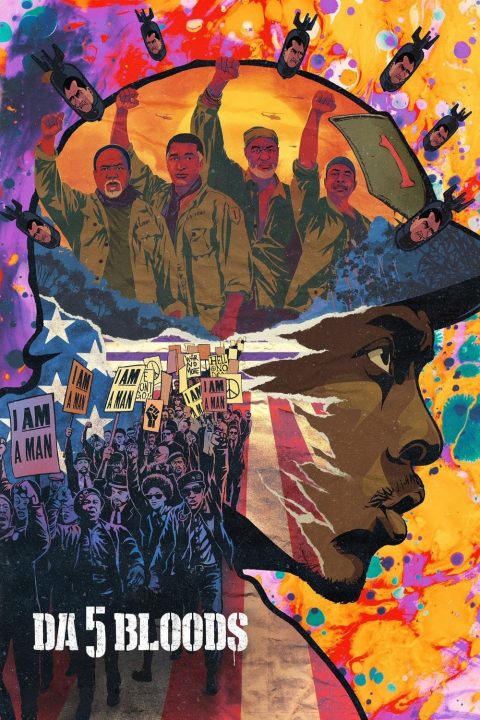 Four African-American Vietnam veterans return to Vietnam. They are in search of the remains of their fallen squad leader and the promise of buried treasure. These heroes battle forces of humanity and nature while confronted by the lasting ravages of the immorality of the Vietnam War. 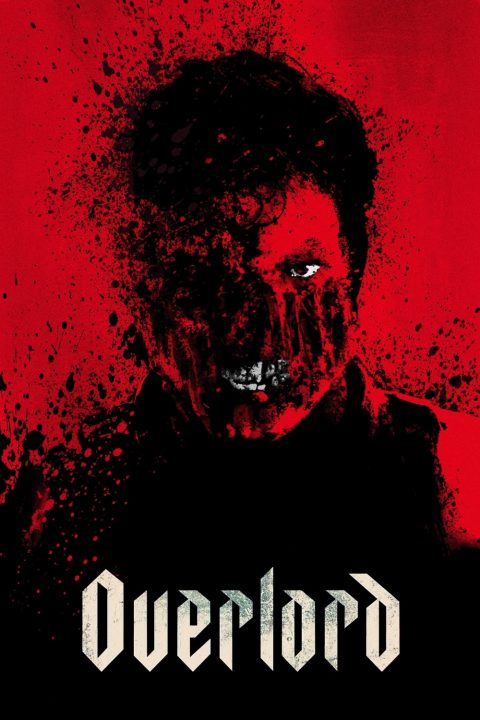 France, June 1944. On the eve of D-Day, some American paratroopers fall behind enemy lines after their aircraft crashes while on a mission to destroy a radio tower in a small village near the beaches of Normandy. After reaching their target, the surviving paratroopers realise that, in addition to fighting the Nazi troops that patrol the village, they also must fight against something else.

This entry was posted in All Podcasts, Year 13 and tagged Julius Avery, Spike Lee. Bookmark the permalink.