Unconventionally overcoming a person’s station in life. First Reformed and the path of radical activism. Inevitable comparisons to Paul Schrader’s Taxi Driver. Shouldn’t we all get radicalized? Eight and one half. How to decipher a film after you watch it and and aren’t even sure you could say what it’s about. Laying all the pieces of 8 1/2 on the table. French movies that are about something but you’re not sure what that something is. A different (and better?) way to handle the tortured genius trope. 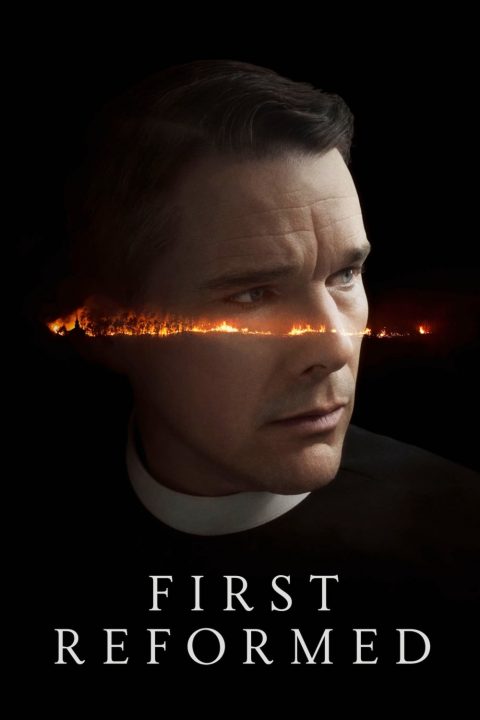 A pastor of a small church in upstate New York starts to spiral out of control after a soul-shaking encounter with an unstable environmental activist and his pregnant wife. 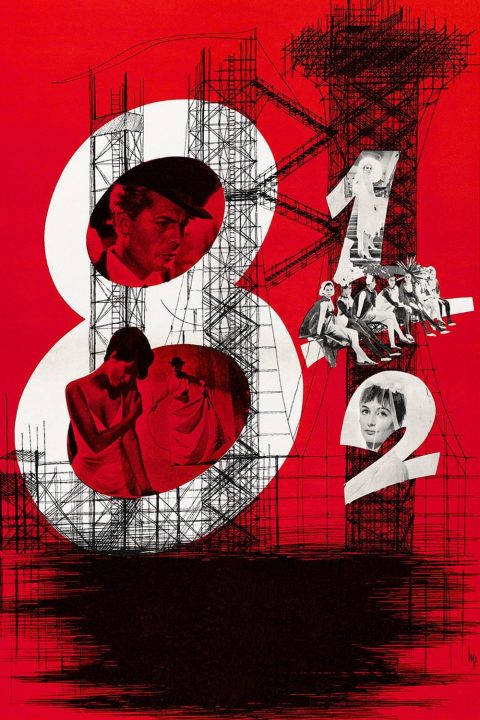 Guido Anselmi, a film director, finds himself creatively barren at the peak of his career. Urged by his doctors to rest, Anselmi heads for a luxurious resort, but a sorry group gathers—his producer, staff, actors, wife, mistress, and relatives—each one begging him to get on with the show. In retreat from their dependency, he fantasizes about past women and dreams of his childhood.

This entry was posted in All Podcasts, Year 13 and tagged Federico Fellini, Paul Schrader. Bookmark the permalink.