Animals and poverty. First Cow and the struggle to start without capital. The Rider makes a case for unavoidable metaphor. When a cow is mysteriously the first, two double feature hosts with stumble through a longline exercise. Cookie meets the fugitive. There’s something suspect about this partnership. The best French fashions come into question as a pastry caper shines a new light on the bounds of human friendship. The Rider’s open embrace of southern American youth. Sympathetic masculinity, horse riding machismo, and the feeling when no GF. How modern day problems created added relevancy in a years-old film. 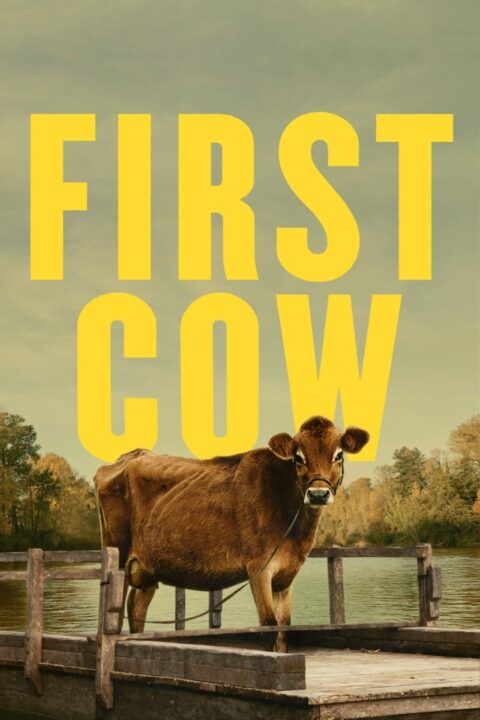 A taciturn loner and skilled cook has traveled west and joined a group of fur trappers in Oregon Territory, though he only finds true connection with a Chinese immigrant also seeking his fortune; soon the two collaborate on a successful business, although its longevity is reliant upon the clandestine participation of a nearby wealthy landowner’s prized milking cow. 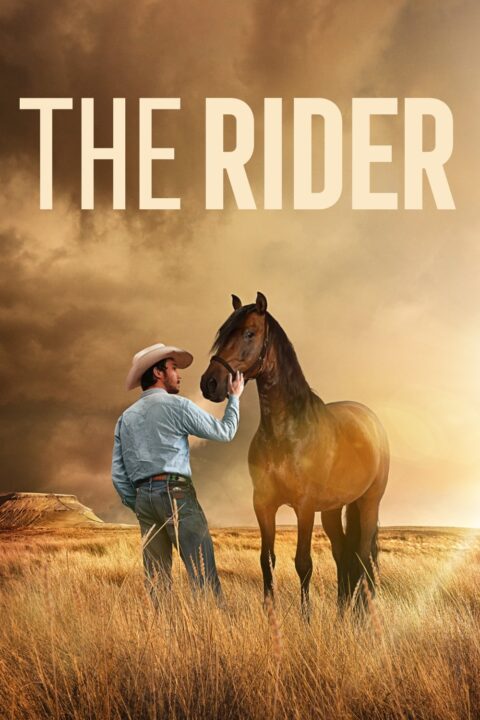 Once a rising star of the rodeo circuit, and a gifted horse trainer, young cowboy Brady is warned that his riding days are over after a horse crushed his skull at a rodeo. In an attempt to regain control of his own fate, Brady undertakes a search for a new identity and what it means to be a man in the heartland of the United States.