Ennio Morricone through casual viewing. Italy gives exploitation a high-art spin. Totally unintentional: Dario Argento appears everywhere. How Once Upon a Time in the West creates tension differently than the well-cited Mexican stand-off. The Sergio Leone color coded hat system for differentiating protagonists and antagonists. Different films require different musical motifs! A unique byproduct of playing against type. Four Flies on Grey Velvet’s plot cheat allows audiences to live deliciously. To focus on the plot is to miss out on the piece. No colored hat system to be found. 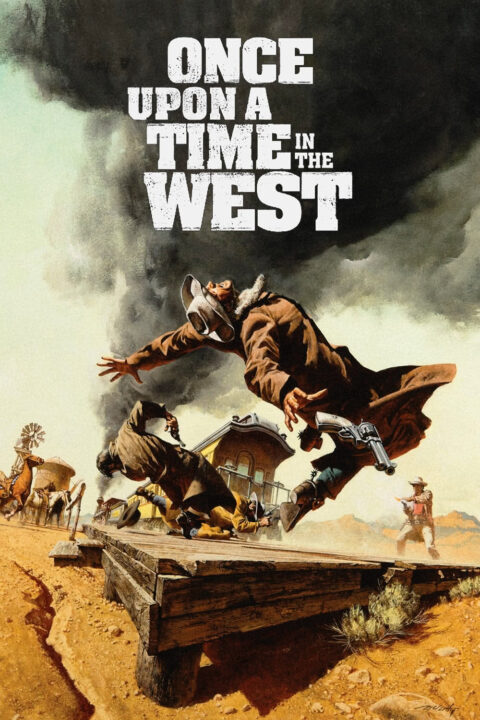 Once Upon a Time in the West

A widow whose land and life are in danger as the railroad is getting closer and closer to taking them over. A mysterious harmonica player joins forces with a desperado to protect the woman and her land. 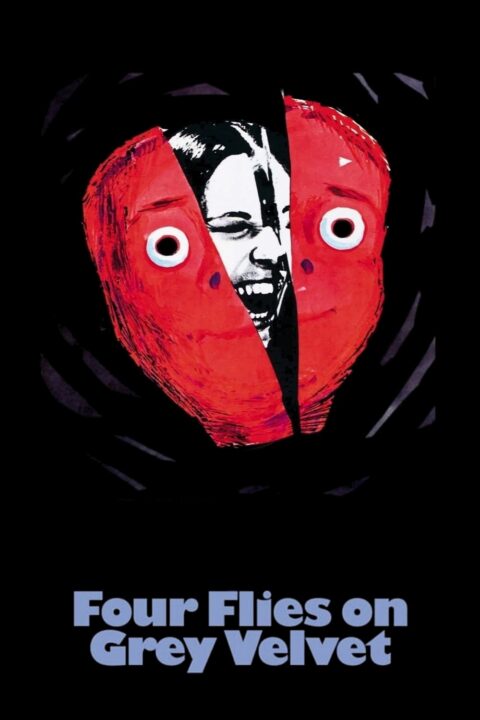 Roberto, a drummer in a rock band, keeps receiving weird phone calls and being followed by a mysterious man. One night he manages to catch up with his persecutor and tries to get him to talk but in the ensuing struggle he accidentally stabs him. He runs away, but he understands his troubles have just begun when the following day he receives an envelope with photos of him killing the man. Someone is killing all his friends and trying to frame him for the murders...

This entry was posted in All Podcasts, Year 13 and tagged Dario Argento, Sergio Leone. Bookmark the permalink.