And they say, where are the parents? Troubled kids in less-troubled times. Honey Boy has a lot to say about parenthood and what could be looked at as the grey shades of abuse. Pushing the logline further. The film as a secret insight into the mind and method of an actor. Super Dark Times, super good title. The new wave of movies about kids-on-bikes. A return to one of Double Feature’s favorite genres, something about kids and a raft. A single inciting incident creates extremely divergent paths for the two protagonists. The one person in Super Dark Times who just doesn’t get their due credit. 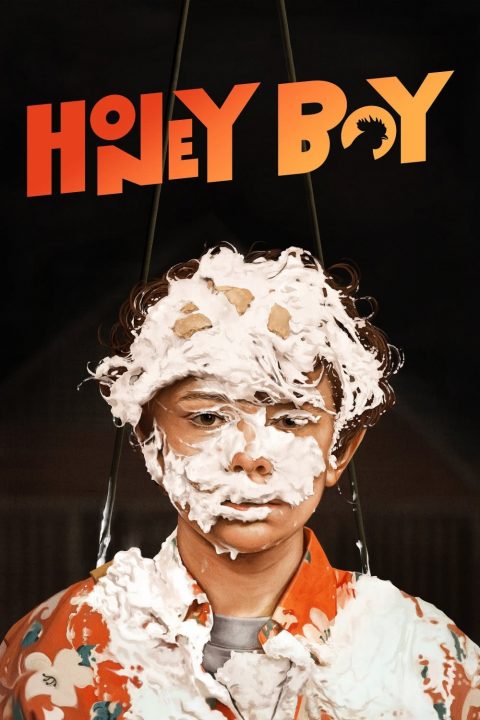 A young actor's stormy childhood and early adult years as he struggles to reconcile with his father and deal with his mental health. 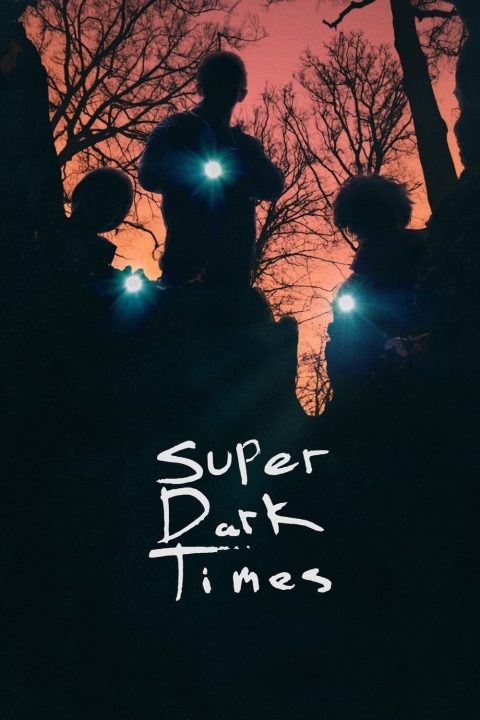 Teenagers Zach and Josh have been best friends their whole lives, but when a gruesome accident leads to a cover-up, the secret drives a wedge between them and propels them down a rabbit hole of escalating paranoia and violence.