Exploitation films amidst a time of social justice. Falling in an out of love with exploitation. Chicago’s cult cinema scene in the early 2000s. Hard Ticket to Hawaii, sexploitation, and cringey stuff that’s still part of American football? The dirty feelings talking about the exploitation subgenre “blaxploitation” today. The Human Tornado is an underseen kunfu action comedy. Rap, hiphop, spoken word, jive talk, and whatever it is where you randomly break in rhyme during your action sequences. More than just Dolemite – the life and career of Rudy Ray Moore. When an artist has to die for people to learn about them. The influence of Rudy Ray Moore. 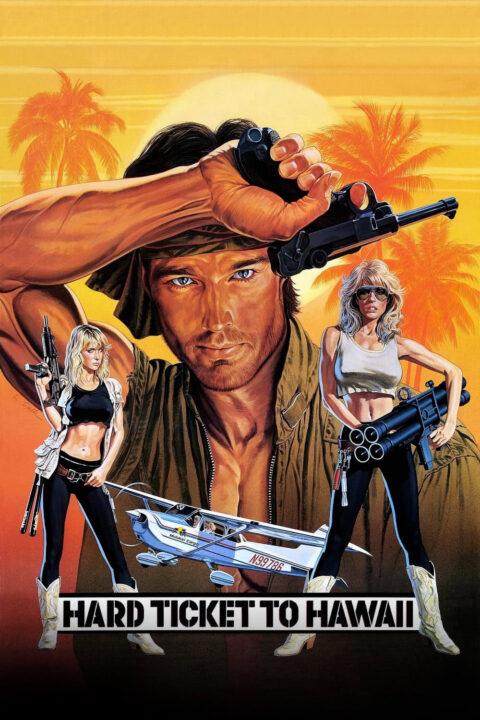 In Hawaii, an undercover DEA agent and her civilian friend stumble upon a drug trafficking operation, and have to enlist the help of all their colleagues/friends to go after the vicious drug kingpin. 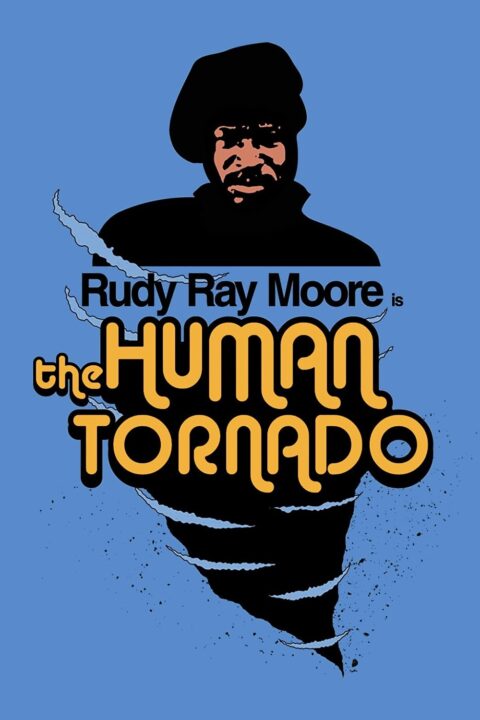 Dolemite flees to California, where he helps Queen Bee and her Kung Fu prostitutes battle a local gangster.