L.A. Story + Under the Silver Lake

Double Feature takes a look at Los Angeles, old and new. Vibes. Eric makes an announcement about the immediate future of 50% of Double Feature. Magic adventures through Hollywood, DTLA, Silver Lake, and not The San Fernando Valley. The personal automobile: the festish Los Angeles just can’t quit. What do people do in the city? Go out to eat and drive around in their car. The most infuriatingly true part of L.A. Story: this thing you’re making isn’t wacky enough! Michael, a guy who didn’t love It Follows, thinks Under the Silver Lake is the best film of the year. The question of personal autonomy. Los Angeles in your twenties. Awful men, drifting through life. 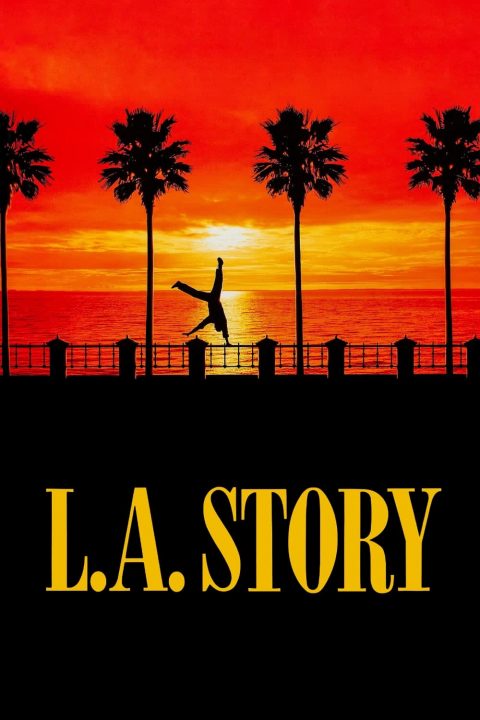 With the help of a talking freeway billboard, a wacky weatherman tries to win the heart of an English newspaper reporter, who is struggling to make sense of the strange world of early 1990s Los Angeles. EN 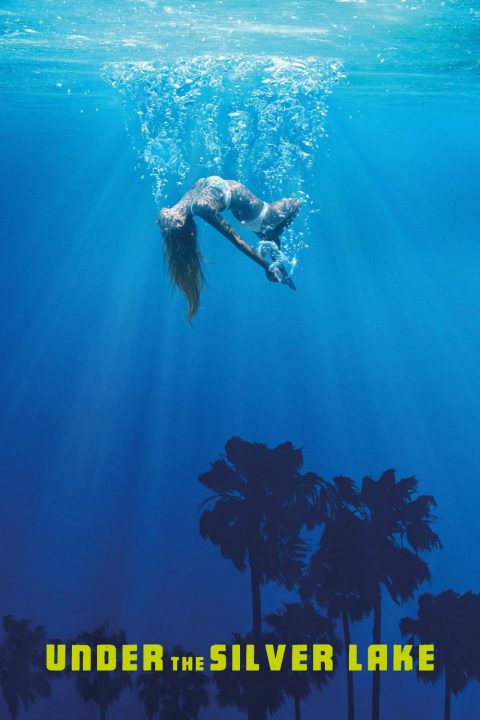 Under the Silver Lake

Sam, a disenchanted young man, finds a mysterious woman swimming in his apartment's pool one night. The next morning, she disappears. Sam sets off across LA to find her, and along the way he uncovers a conspiracy far more bizarre.