Another look at exploitation. Newcomer William Grefé meets returning champion Herschell Gordon Lewis. How does southern-fried exploitation film feel after America’s 2020 swing back toward democracy? A look at the broader themes themes of revenge, violence, and the horror of the unknown. Low-budget, lurid films depicting controversial or taboo subjects. Popular with audiences looking for a cheap thrill. The history and significance of southern exploitation films. Lasting influence on popular culture. 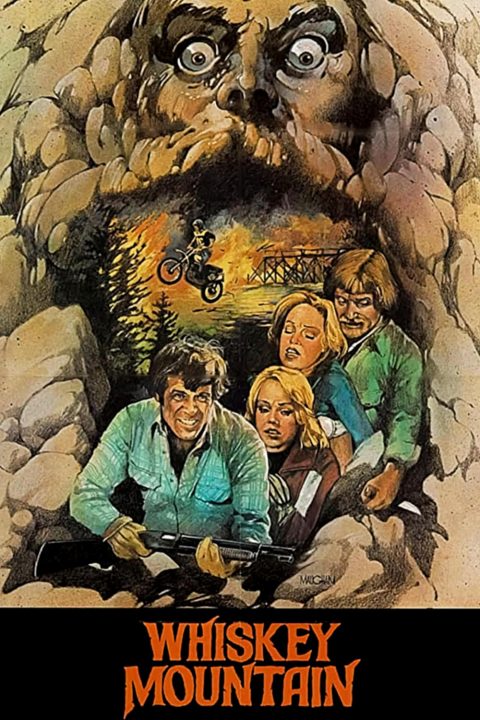 Bill, Dan, Diana and Jamie, four motorcyclists who arrived at Whiskey Mountain for a treasure hunt, are terrorized in the woods by a gang of murderous hillbilly drug dealers. 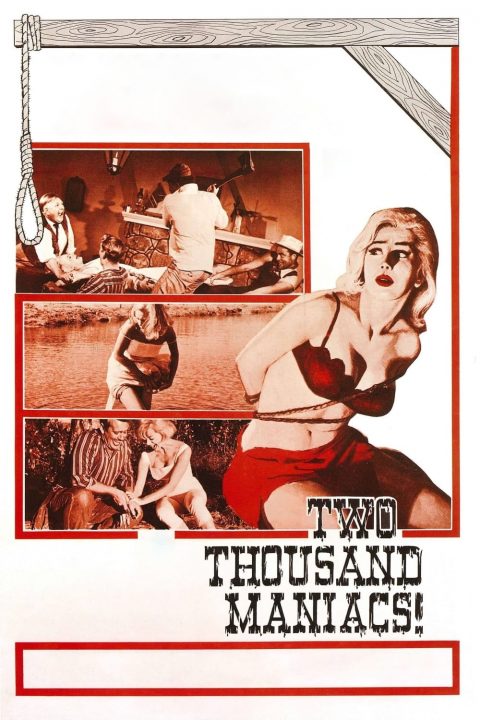 Six people are lured into a small Deep South town for a Centennial celebration where the residents proceed to kill them one by one as revenge for the town's destruction during the Civil War.