Time is running out for 2020. The invisible authority and the roman à clef. David Fincher and Netflix. What the film Mank says it’s about vs what it is actually about. Imagining the story of Mank just 25 years ago. A film torn from today’s headlines, masquerading as a story from the 30s. No one else wants to talk about how gross classic Hollywood was. Why are we still romanticizing this old way of thinking? Nine Inch Nails also released a Ghosts double album this year: [HALO 33] Ghosts V: Together and [HALO 34] Ghosts VI: Locusts. The Assistant as an example of film à clef. When social injustice becomes a cliche. Finding a unique vantage point into a story the audience knows. How long before the whistleblower can blow the whistle? 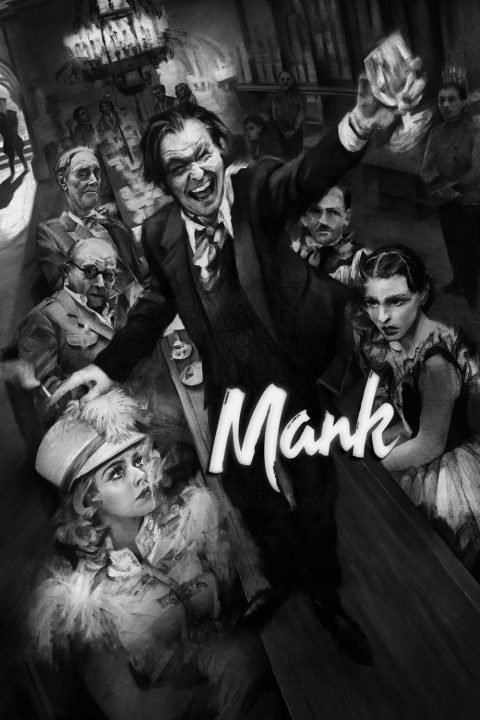 1930's Hollywood is reevaluated through the eyes of scathing social critic and alcoholic screenwriter Herman J. Mankiewicz as he races to finish the screenplay of Citizen Kane (1941). 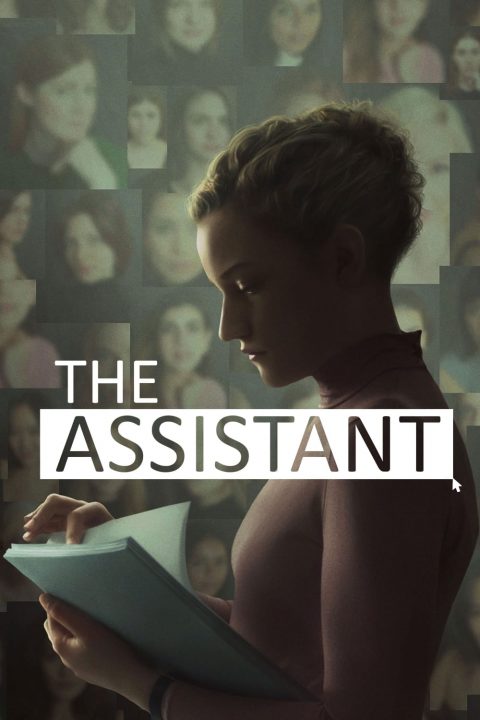 A searing look at a day in the life of an assistant to a powerful executive. As Jane follows her daily routine, she grows increasingly aware of the insidious abuse that threatens every aspect of her position.

This entry was posted in All Podcasts, Year 13 and tagged David Fincher, Kitty Green. Bookmark the permalink.