Sneaking in two final movies on the last day of 2020. Prepare for intense rides! It’s time to enter someone else’s mind, and it begins with Horse Girl. Determining how much is real and how much is artistic license. Using the performance of an actor as a tool to sell something in the plot that wouldn’t work otherwise. The level message at the fucked up end of Horse Girl. Possessor, a shock as seen by people who who are new to Brandon Cronenberg. The unexpected delivery. The highest compliment you can pay a film. Searching for an undiscovered sex act. Or really just anything in a film that no one has seen before. The surprising end to 2020: it only takes two movies to discover hope for a year many wrote off. 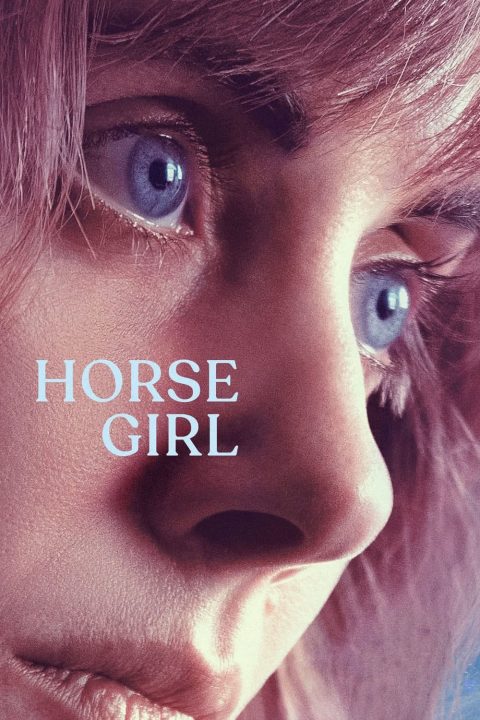 Sarah, a socially isolated woman with a fondness for arts and crafts, horses, and supernatural crime shows finds her increasingly lucid dreams trickling into her waking life. 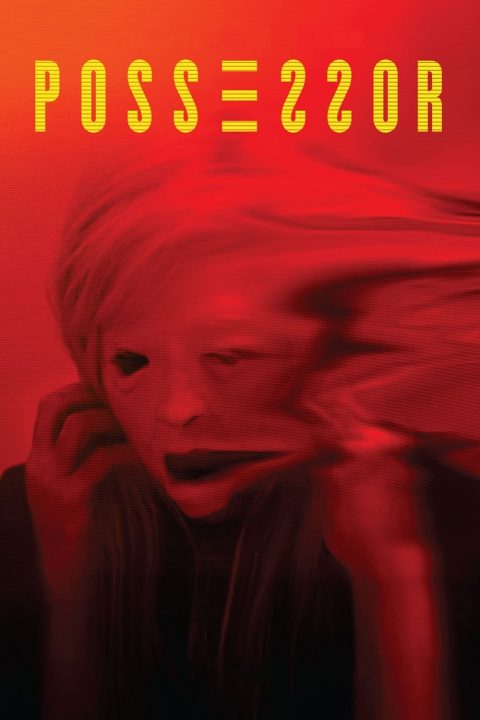 Possessor follows an agent who works for a secretive organization that uses brain-implant technology to inhabit other people's bodies - ultimately driving them to commit assassinations for high-paying clients.

This entry was posted in All Podcasts, Year 13 and tagged Brandon Cronenberg, Jeff Baena. Bookmark the permalink.