Spirited Away + Isle of Dogs

A brand new journey begins. This multi-part exploration of Studio Ghibli and stop motion sends Double Feature on an adventure to further understand animation. In the first part, Spirited Away takes a unique look at the coming of age genre by secretly using it as an indictment of soul-crushing capitalism. Then, Isle of Dogs makes a postcard case for Japan’s mostly broadly understood culture and directs it squarely at Americans. Also, the film is kind of gross, right? No one says “I love dogs.” Mainstream audiences respond, but does the film get away with it? 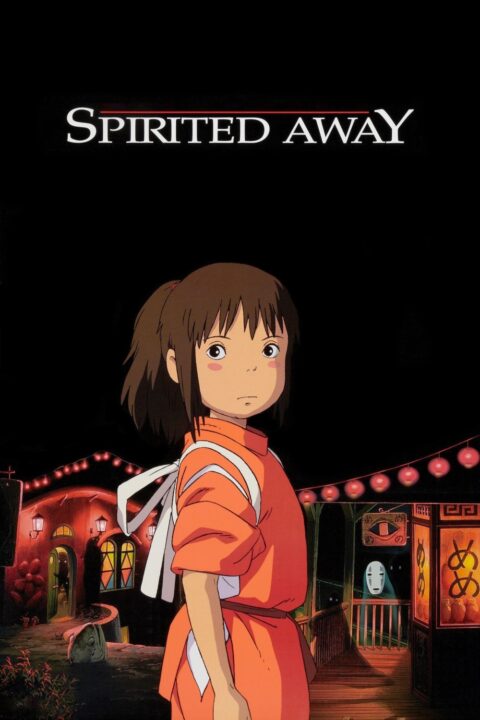 A young girl, Chihiro, becomes trapped in a strange new world of spirits. When her parents undergo a mysterious transformation, she must call upon the courage she never knew she had to free her family. 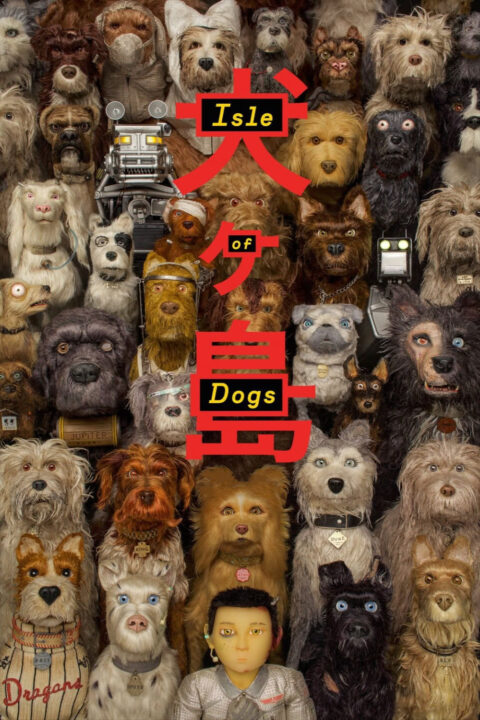 In the future, an outbreak of canine flu leads the mayor of a Japanese city to banish all dogs to an island that's a garbage dump. The outcasts must soon embark on an epic journey when a 12-year-old boy arrives on the island to find his beloved pet.