Hunger + If Beale Street Could Talk

Fuck the law. The 2008 film Hunger, about the second hunger strike by Irish Republican Army member Bobby Sands. Fassbender, not eating, and abusing the audience. After checking his car for bonds, a cop no one wants to hang out with exits the frame so audiences can hang out with Michael Fassbender. Liam Cunningham as a man with a beard sitting at a table talking and talking and talking. How context sets up a long take.The Silent Bob trick. If Beal Street Could Talk it would tell you not to make cheap obnoxious jokes about it’s title. How the non-linear narrative makes the situation even more crushing. Here’s a bunch of really specific bad things, the good time was there but yada yada yada, and then here’s some more really awful things to dwell on. 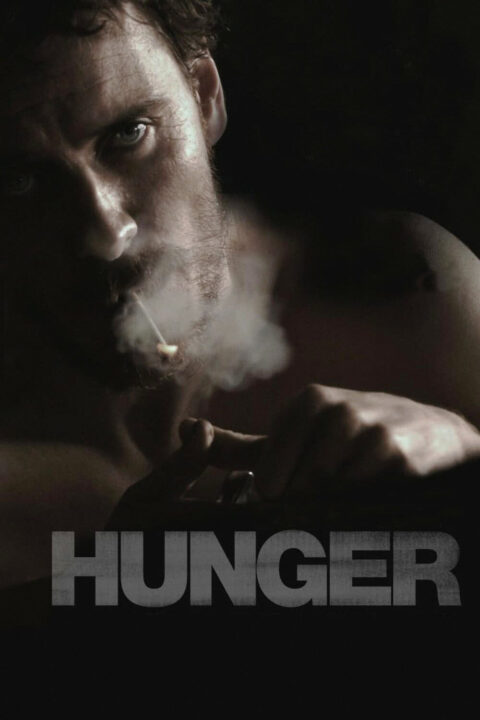 The story of Bobby Sands, the IRA member who led the 1981 hunger strike in which Republican prisoners tried to win political status. It dramatises events in the Maze prison in the six weeks prior to Sands’ death.

If Beale Street Could Talk

After her fiance is falsely imprisoned, a pregnant African-American woman sets out to clear his name and prove his innocence.