Whisper of the Heart + Anomalisa

The adventure continues as Double Feature pairs up another Studio Ghibli film with a stop motion film. The importance of finding and following one’s passions. Two films that discuss the transformative power of human connection. Digging deep to find the best and worst in yourself. Whisper of the Heart is a Studio Ghibli film like few others. Waiting for a floating what-not. Self discover and ambition. Anomalisa might be stop motion, but that’s only the beginning. Anomalisa’s many devices. The desperate search for something unique and special in a sea of sameness. 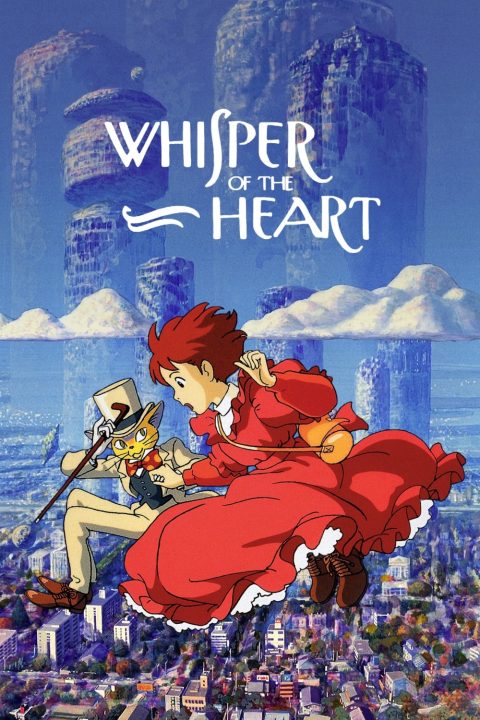 Whisper of the Heart

A love story between a girl who loves reading books, and a boy who has previously checked out all of the library books she chooses. 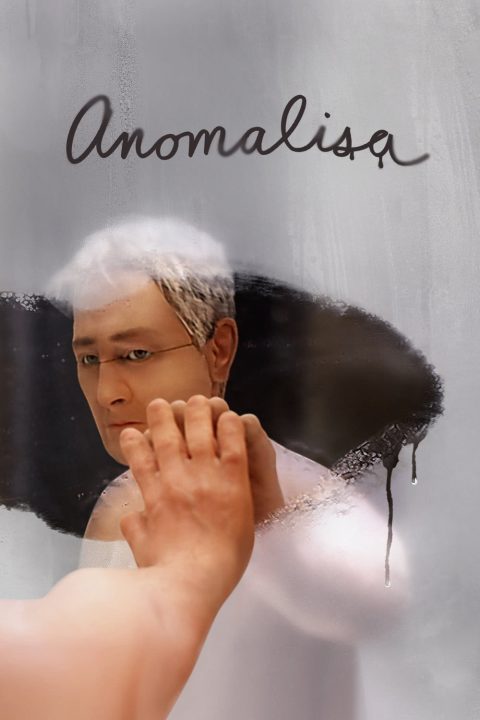 A man crippled by the mundanity of his life experiences something out of the ordinary.