Spending a little quarantine time with friends. Two films that are beyond gimmick. First up, Scare Me is a 2020 film that takes the anthology formula and then makes life even harder for itself. Breaking down the character arcs from the film’s logline. The secret anthology relationship Scare Me still has – hint: it’s not the segments, it’s the other part. Secondly, Creep. Eric struggles to describe Creep without asking if one of the characters is a Creep. An impossibly good found footage film that might be as good or better than all the other found footage films. Admit it already, found footage is interesting and you like it. Secret third double feature theme today: two films that have other films by the same name, and in Scare Me’s case, another film from this very year. What, were there just too many horror movies in 2020 for each one to have a unique title? 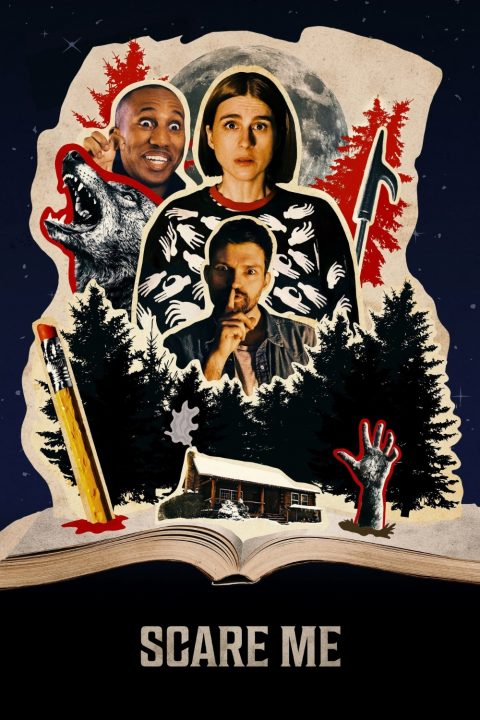 During a power outage, two strangers tell scary stories. The more Fred and Fanny commit to their tales, the more the stories come to life in their Catskills cabin. The horrors of reality manifest when Fred confronts his ultimate fear. 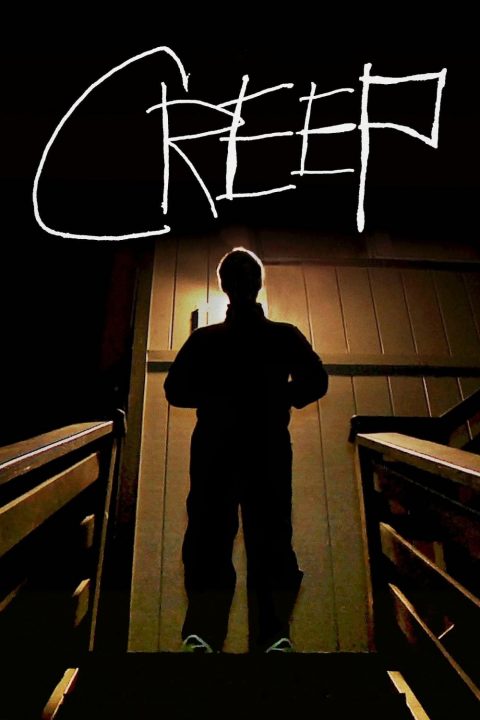 A young videographer answers an online ad for a one-day job in a remote town to record the last messages of a dying man. When he notices the man's odd behavior, he starts to question his intentions.