Actors breaking free from their shackles. Keaton is back in the rumor mill, and this time it isn’t a Beetlejuice remake. Whether he’s going to play Batman again or not, he will certainly always be the Birdman. Michael Koester insists on calling the 2014 film Birdman “Birdman or (The Unexpected Virtue of Ignorance).” Why would you start the parenthetical after the word “or”? Shouldn’t it be Birdman (or The Unexpected Virtue of Ignorance)? The single take and how to solve the problem of scene tempo. Adam Sandler, also doing whatever the Adam Sandler version of Beetlejuice 2 is. Punch-Drunk Love is also a weird film for Paul Thomas Anderson. 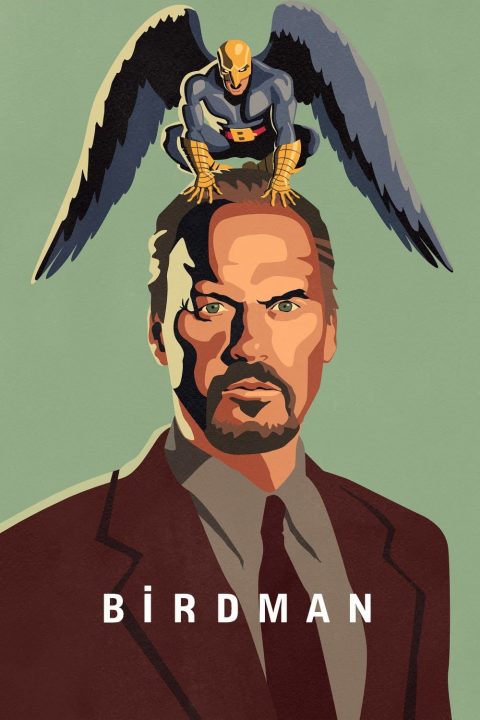 A fading actor best known for his portrayal of a popular superhero attempts to mount a comeback by appearing in a Broadway play. As opening night approaches, his attempts to become more altruistic, rebuild his career, and reconnect with friends and family prove more difficult than expected. 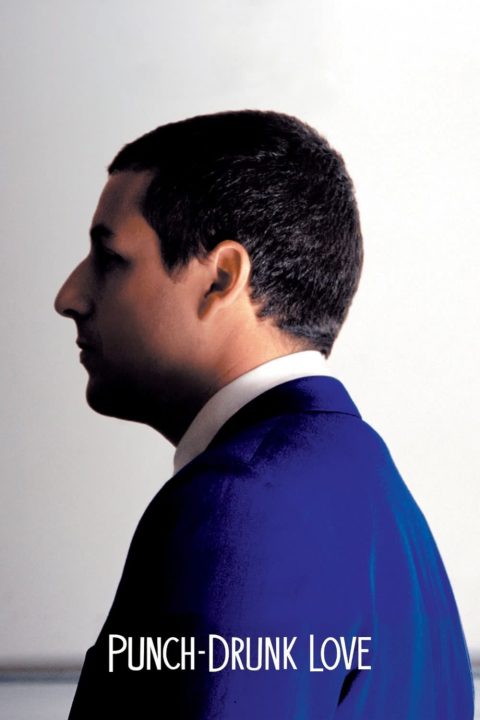 A socially awkward and volatile small business owner meets the love of his life after being threatened by a gang of scammers.

This entry was posted in All Podcasts, Year 13 and tagged Paul Thomas Anderson. Bookmark the permalink.