Spontaneous tiny humans zombie double feature. The secret indie film pitch deck. How to see the lookbook for Cooties. The cast and that timing and the reaction. How films with kids can achieve an extra level of subversion. Jonathan Milott and Cary Murnion are HONEST. Little Monsters, but not the one that two people are expected to spend 20 minutes breaking down. What is Little Monsters actually about. The pandemic catches up to Double Feature. Being alive is still hard (and it’s not even 2020 anymore). 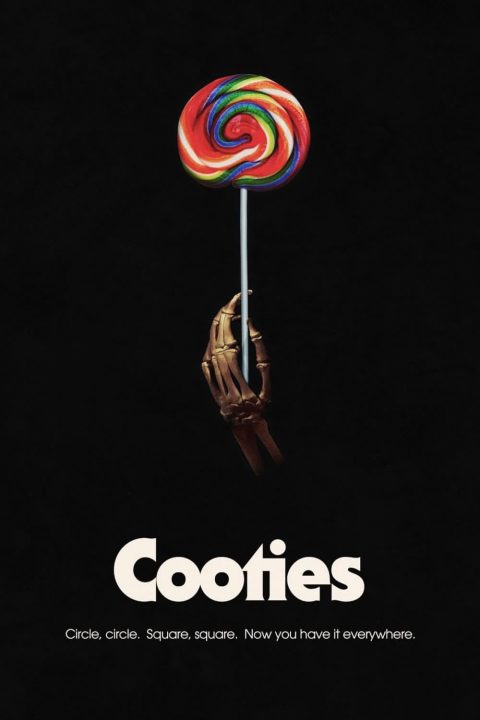 A mysterious virus hits an isolated elementary school, transforming the kids into a feral swarm of mass savages. An unlikely hero must lead a motley band of teachers in the fight of their lives. 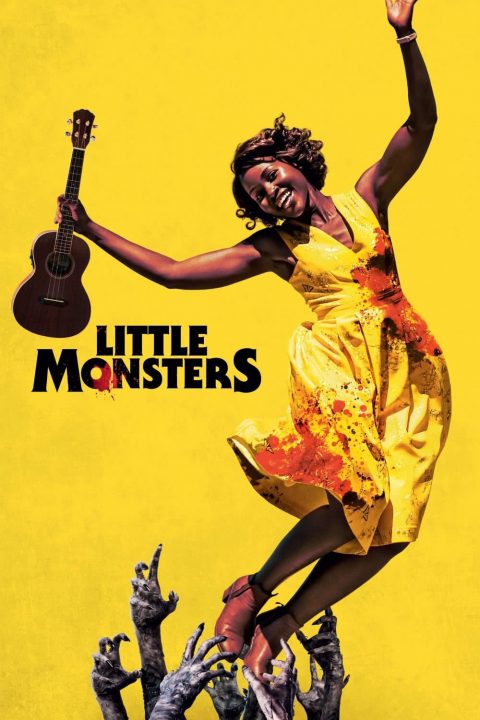 A washed-up musician teams up with a teacher and a kids show personality to protect young children from a sudden outbreak of zombies.