Sex and sexploitation. Artfuck films ask the world to rethink their preconceptions on cinema and smut. Chelsea Girls provides a deep dive into Andy Warhol. What is actually on the screen during the runtime of Chelsea Girls? Why is it there? What does it mean? How Any Warhol films were made. What Any wanted as an artist. The Factory and factory films. Bad Girls Go to Hell causes Eric to take a pause on sexploitation. Exploitation films as a Chicago-based phenomenon. In an era where audiences and consumers are more conscious of their choices than ever, what is the value of programing Bad Girls Go to Hell? Asking hard questions about what audiences give a spotlight to. A new Woody Allen documentary series provides a brutal point of comparison. 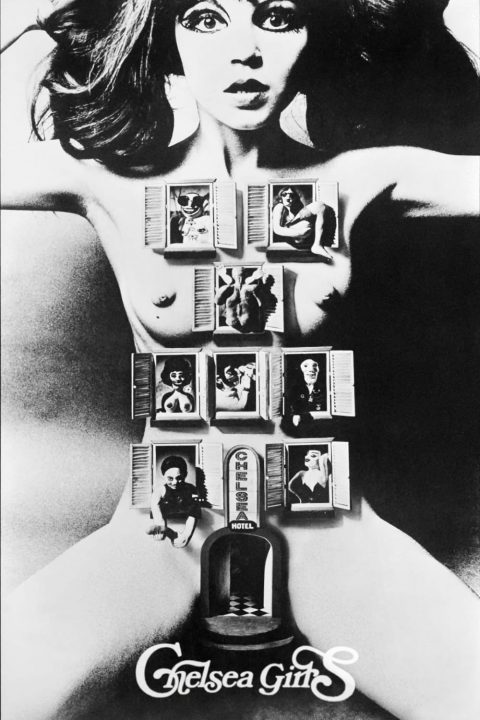 Lacking a formal narrative, Warhol's mammoth film follows various residents of the Chelsea Hotel in 1966 New York City. The film was intended to be screened via dual projector set-up. 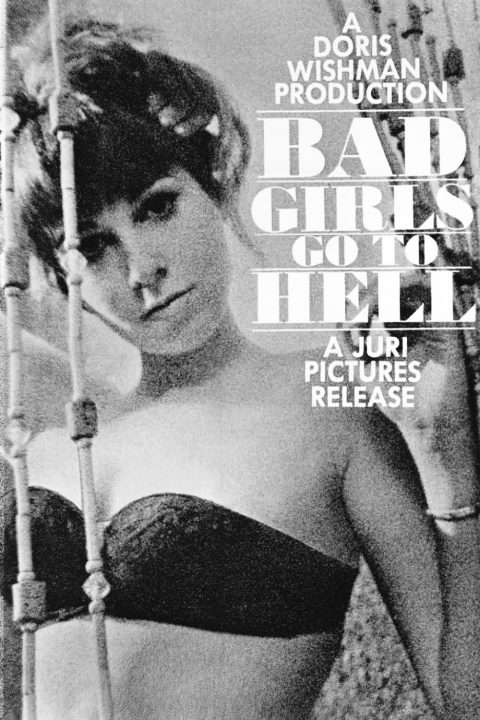 After hubby Ted goes to work, Ellen putters around the apartment in her nightgown cleaning up. When she takes the trash out, the janitor forces her into his apartment and rapes her.

This entry was posted in All Podcasts, Year 13 and tagged Andy Warhol, Doris Wishman, Paul Morrissey. Bookmark the permalink.