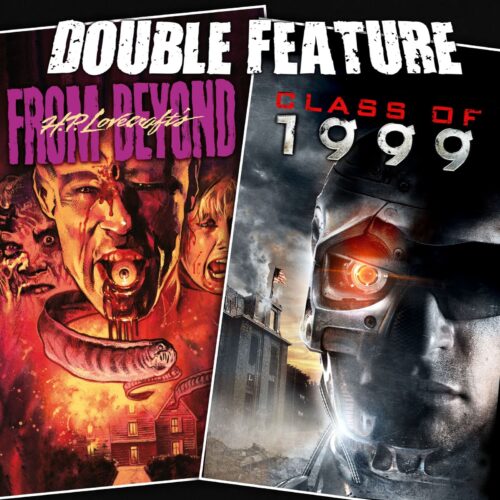 Midnight movies once again illuminate the room with their pale blue light. A listener request makes Michael sneaky. Stuart Gordon and the true third wheel. What about the lighting makes From Beyond feel like a midnight movie? Late night cinema warms the collective human heart. What we choose to address (and the importance of what is not addressed). Class of 1999, the followup to that other movie you didn’t see called Class of 1984. A future that never was. Double Feature considers what mankind’s bleak view of the future reveals now that we can look back on it. END_OF_DOCUMENT_TOKEN_TO_BE_REPLACED 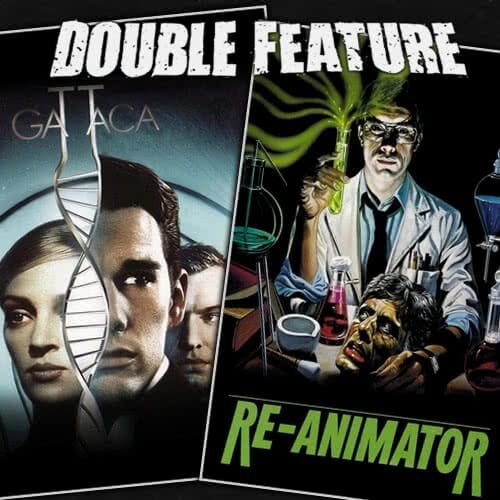 Science comments on things you might not expect! In years past. High school biology. Natural vs modified. What Gattaca is actually about. The vision of the future. The more futuristic vision of the future. Focused storytelling without distraction. Jeffry Combs as Herbert West in Re-Animator. Extreme academics. Hans Gruber. An alternative to “that’s what you want!” Special Effects. Finally using the Frankenstein story to ask a different set of philosophical questions. Where does the will reside? Giving back life or animated the dead. Out with the old, in with the new! A specific breed of dark humor. Rectifying humanism and dark humor. END_OF_DOCUMENT_TOKEN_TO_BE_REPLACED

Stuck + The House of the Devil 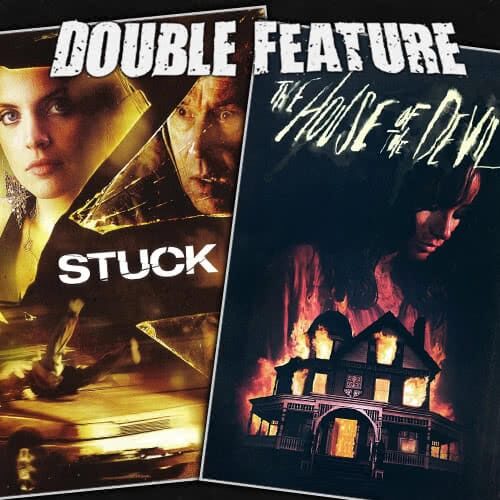