Country side gets fucked in to grounded movies that spin into surreal wtf nightmares. Deerskin, also known as Le daim, also known as this weird fucking Quentin Depieux film. One cannot prepare for Depieux weird. What the jacket really wants. The unlikely stars who show up for this bizarre time. Coat-wearing dysmorphia. A horror film for some, a great fantasy about filmmaking for others. Get Duked! as a Danny Brown v Run the Jewels hip-hop megacut. The music videos of Ninian Doff. The D of E! The plot of Get Duked is based on a real, no kidding Duke of Edinburgh award which is a very real thing that very real british kids can all go do. How a fast paced film can go beyond the machine for empathy and become an audiovisual adrenaline shot. 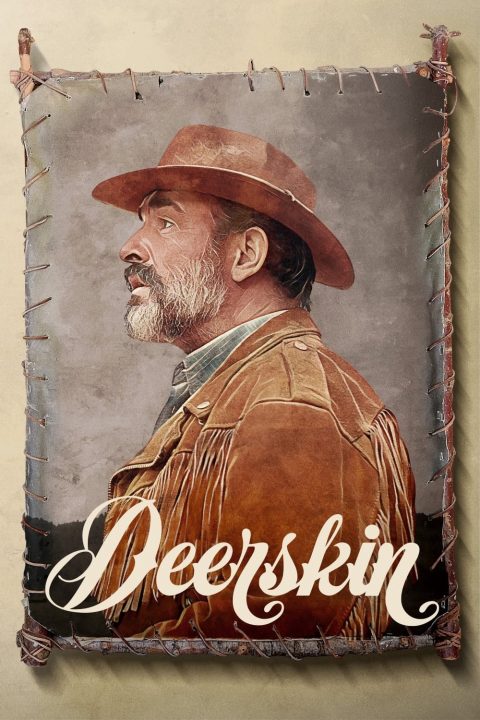 A man's obsession with owning the designer deerskin jacket of his dreams leads him to turn his back on his humdrum life in the suburbs, blow his life savings, and even turn him to crime. 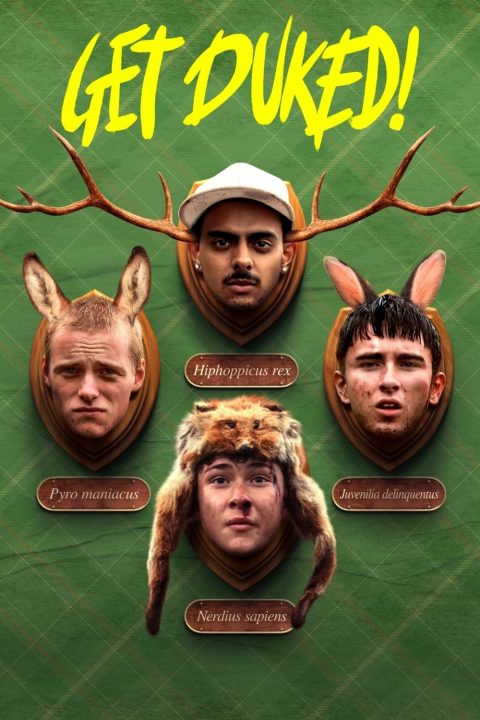 An anarchic, hip-hop inspired comedy that follows four city boys on a wilderness trek as they try to escape a mysterious huntsman.

This entry was posted in All Podcasts, Year 13 and tagged Ninian Doff, Quentin Dupieux. Bookmark the permalink.