Lost in Translation + He Died with a Felafel in His Hand

Adrift in the world. Two Americans get Lost in Translation. The midlife crisis is a redux of the 20 something finding their place in the world. 2003, Focus Features, and the rise of the existential indie into the mainstream. It’s ok to be a rude fuck if no one can understand you anyways. It would be nice if Americans learned something about the immigrant experience from Lost In Translation but that’s probably too much to ask. Double Feature takes a trip back to magic time in their lives with He Died with a Felafel in His Hand. Missing out on the present. Eric recalls the most obvious thing he didn’t even think to film during The Birthday Massacre 2006 Bootleg. 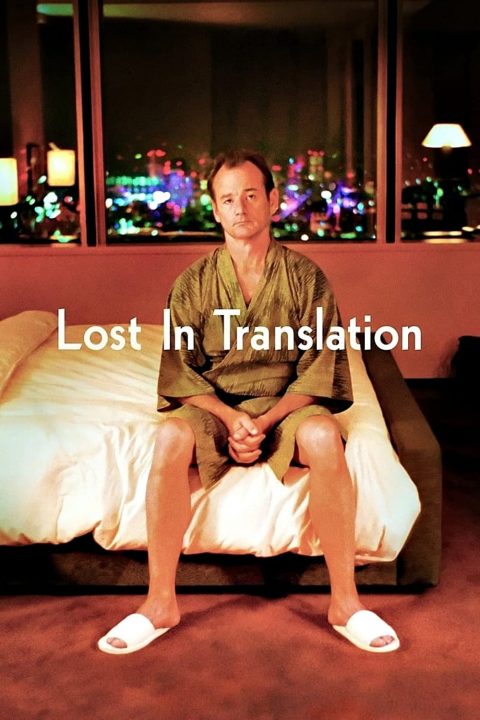 Two lost souls visiting Tokyo -- the young, neglected wife of a photographer and a washed-up movie star shooting a TV commercial -- find an odd solace and pensive freedom to be real in each other's company, away from their lives in America. 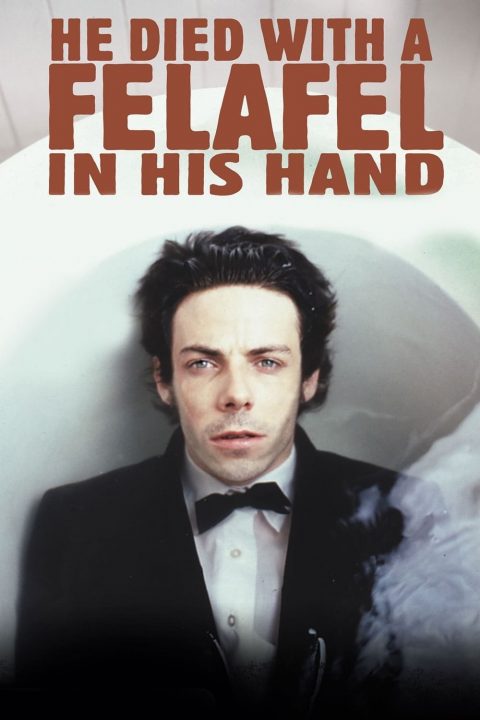 He Died with a Felafel in His Hand

A search for love, meaning and bathroom solitude. Danny goes through a series of shared housing experiences in a succession of cities on the east coast of Australia. Together these vignettes form a narrative that is surprisingly reflective.

This entry was posted in All Podcasts, Year 13 and tagged Richard Lowenstein, Sofia Coppola. Bookmark the permalink.