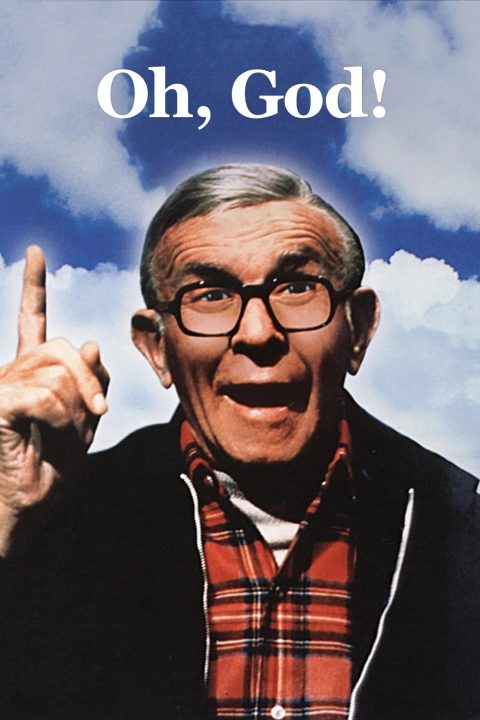 When God appears to an assistant grocery manager as a good natured old man, the Almighty selects him as his messenger for the modern world. 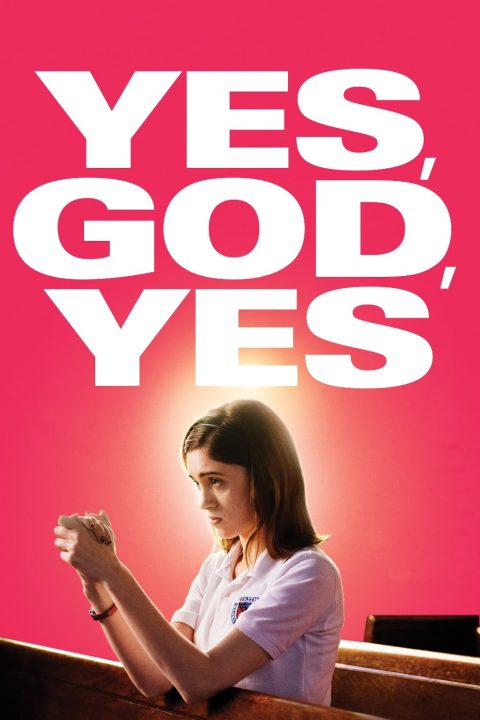 This entry was posted in All Podcasts, Year 13 and tagged Carl Reiner, Karen Maine. Bookmark the permalink.