Tammy and the T-Rex + Behind the Curve

Good and evil nonsense. A new release honors the late John Carl Buechler’s original gore effects as the Tammy and the T-Rex Vinegar Syndrome restoration blurs the line between 1994 release and 2019 release. Freshening up an old Double Feature gag. Who will admit that Tammy and the T-Rex actually happened (also, did it?) Denise Richards rides off on a dinosaur. Why do the restoration? Behind the Curve is a flat-earthers documentary, and it’s fun, and is that ok? Why people believe weird things. The power of community, even when the word “community” mostly just means an intangible thing in a sad person’s mind. What’s the harm? Remembering the work of James Randi. 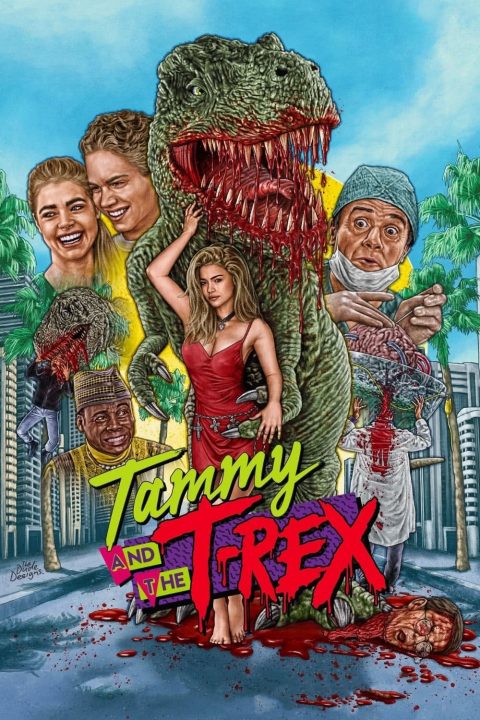 Tammy and the T-Rex

An evil scientist implants the brain of Michael, a murdered high school student, in an animatronic Tyrannosaurus. He escapes, wreaks vengeance on his high school tormentors and is reunited with his sweetheart Tammy. Together, the couple try to elude the mad scientist and the police and find a more appropriate vessel for Michael's brain. 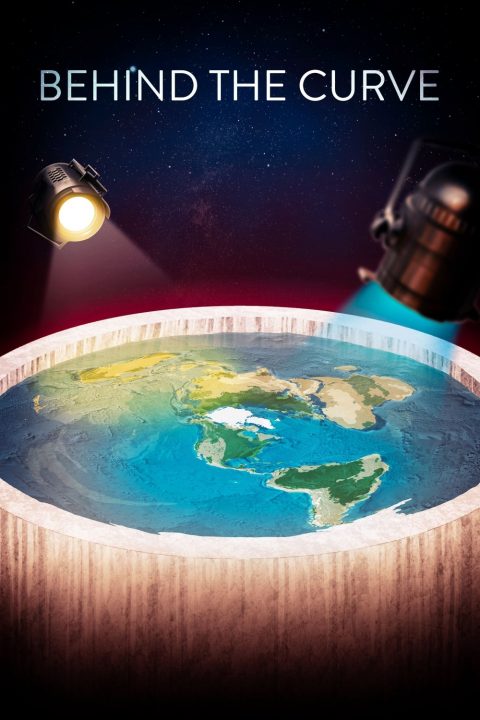 Centuries ago, many cultures believed the Earth was a flat disc. As scientific thought and technology evolved, the Earth was revealed to be a globe, a view that's widely accepted today—but not by everyone. The flat Earth movement has seen a recent resurgence.

This entry was posted in All Podcasts, Year 13 and tagged Daniel J. Clark, Stewart Raffill. Bookmark the permalink.