Addiction to normalcy. Moving demanding conversation: the style of the Sound of Metal debut could mark the return of the film festival style release (even if there was no festival). An entire way of life is threatened, and with it goes the sense of normalcy. The denial phase. How drug addition is the unspoken experience looming over Sound of Metal. Avant-garde music is the perfect choice for the film. The pain of audio in a visual-heavy medium. Manipulating language to keep the audience alienated. The notable consciousness-threatening first hour of Jacob’s Ladder. Michael believes the audience’s entire relationship with the film’s madness can be pinpointed to a single critical scene. What was happening in horror when Jacob’s Ladder came out and how it may have secretly helped pay the way for the new tone of the 90s. 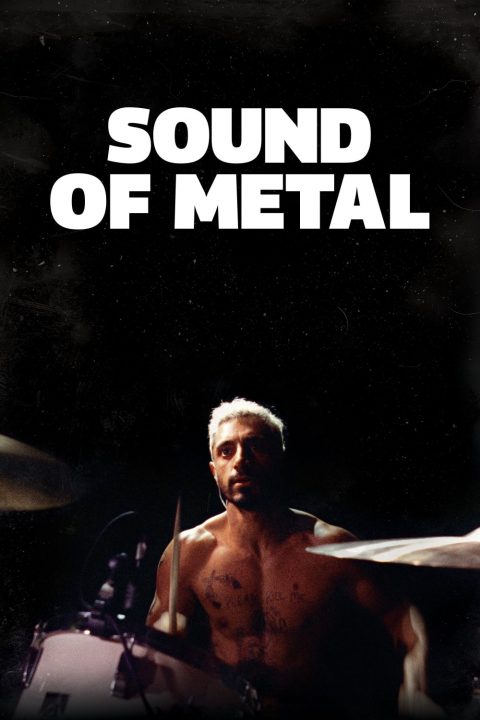 Metal drummer Ruben begins to lose his hearing. When a doctor tells him his condition will worsen, he thinks his career and life is over. His girlfriend Lou checks the former addict into a rehab for the deaf hoping it will prevent a relapse and help him adapt to his new life. After being welcomed and accepted just as he is, Ruben must choose between his new normal and the life he once knew. 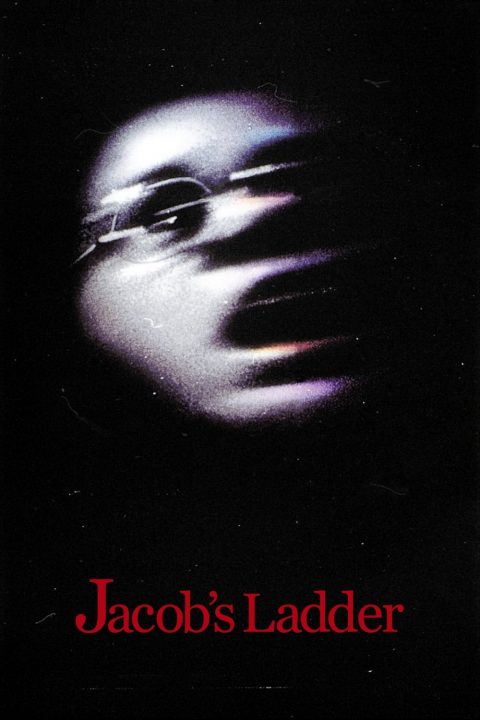 After returning home from the Vietnam War, veteran Jacob Singer struggles to maintain his sanity. Plagued by hallucinations and flashbacks, Singer rapidly falls apart as the world and people around him morph and twist into disturbing images. His girlfriend, Jezzie, and ex-wife, Sarah, try to help, but to little avail. Even Singer's chiropractor friend, Louis, fails to reach him as he descends into madness.