This stop on the Studio Ghibli meets stop motion adventure takes the infamous final act turn. Two of the most divisive movies in their series. The burden of expectations. First, Tales from Earthsea takes a popular fantasy series of fiction and distills it down until its basic elements before distilling further until it’s not really distilling so much as just creating something entirely different with the same character names. Goro Miyazaki handles the expectations of the family name. Then, Tim Burton fans recon with the lightning in a bottle of previous stop motion films bearing his name. An honest look at Corpse Bride as the show attempts to view it with fresh eyes. 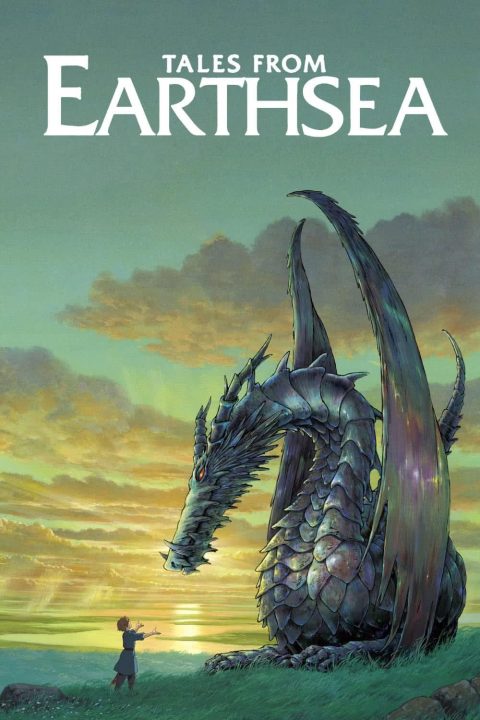 In a mythical land, a man and a young boy investigate a series of unusual occurrences.

Set in a 19th-century european village, this stop-motion animation feature follows the story of Victor, a young man whisked away to the underworld and wed to a mysterious corpse bride, while his real bride Victoria waits bereft in the land of the living.