Agatha Crispies. A little bit of “if you like American movie, try foreign movie”. Knives Out + 8 Women. First, Kate Hagen brings attention to an alarming trend that’s causing films to be completely lost to new audiences. Knives Out as a very unlikely blockbuster. Making bold choices in a broad movie. Eight Women, also known in as Huit Femmes, was doing Knives Out before Knives Out was doing it. The bizarre comedy in the music and editing of eight women.Kate Hagen’s vital writeup about the casual preservation being silently snuffed out by streaming giants: In Search of the Last Great Video Store 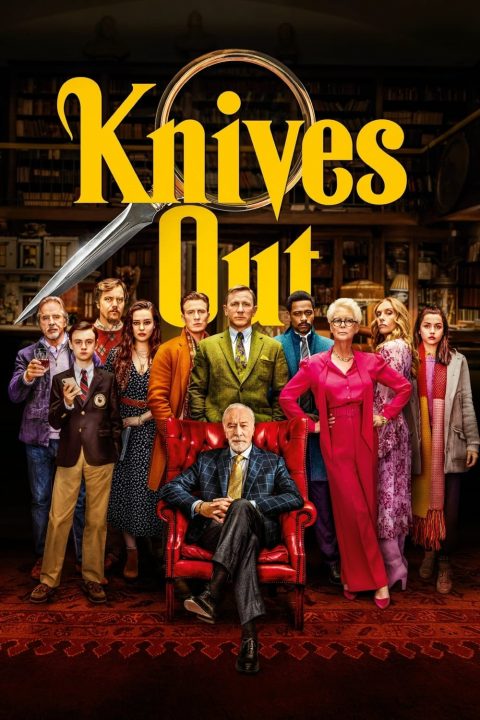 When renowned crime novelist Harlan Thrombey is found dead at his estate just after his 85th birthday, the inquisitive and debonair Detective Benoit Blanc is mysteriously enlisted to investigate. From Harlan's dysfunctional family to his devoted staff, Blanc sifts through a web of red herrings and self-serving lies to uncover the truth behind Harlan's untimely death. 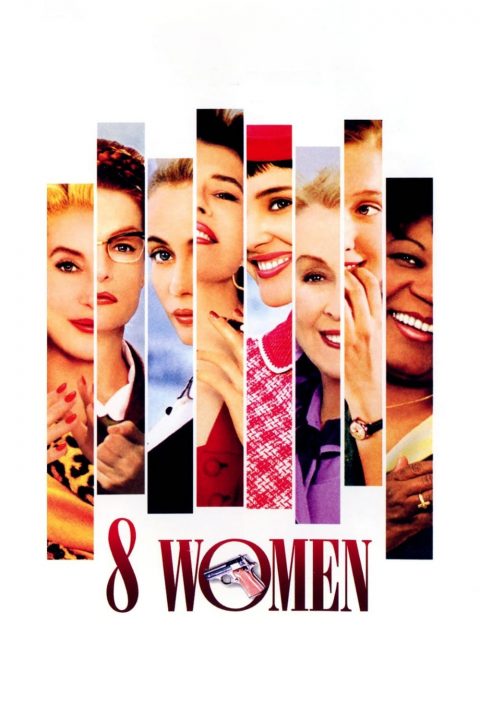 Eight women gather to celebrate Christmas in a snowbound cottage, only to find the family patriarch dead with a knife in his back. Trapped in the house, every woman becomes a suspect, each having her own motive and secret.

This entry was posted in All Podcasts, Year 13 and tagged François Ozon, Rian Johnson. Bookmark the permalink.