Back to Black: The V/H/S Horror Franchise and the Thrill of a Mystery Tape 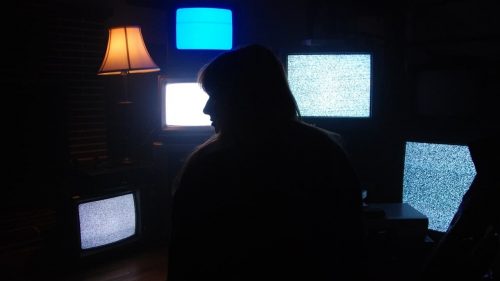 When I was a kid, my uncle gave me a box filled with unmarked VHS tapes.

It was the late 90s and I was just discovering the joys of science fiction and horror. My uncle, a lifelong nerd, had recorded every episode of the Scott Bakula-starring sci-fi series Quantum Leap (1989-1993), which aired its final episode the year I was born, but any attempt to label the tapes had long since rubbed or peeled off. With streaming services still a distant dream, I experienced the series through this mystery box, never knowing if the black rectangle I was inserting into the machine was the conclusion of a two-parter I had yet to start, or the bittersweet final leap long before I was ready to say goodbye—or, indeed, whether my aunt had inadvertently taped over the last 10 minutes of a nail-biting episode with some tedious soap drama. It was at times frustrating—occasionally downright aggravating—but the thrill of anticipation never waned. END_OF_DOCUMENT_TOKEN_TO_BE_REPLACED 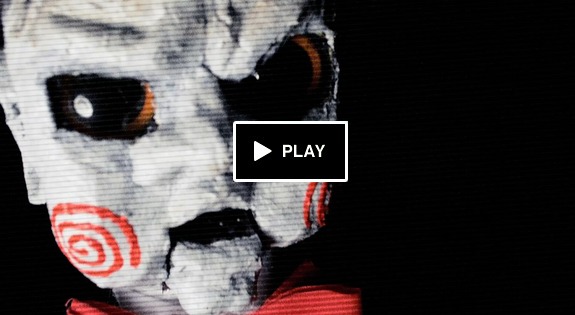 We’ve been filming a Double Feature mini-series in secret, and now it’s online. The series acts as a fictional prequel to our Year 7 Kickstarter, which is now live as well. We’ll be updating the Kickstarter page with new videos every few days, so keep checking back. If you like the podcast, these videos are pretty much designed for you. It’s weird how much of our show is in there.

The Kickstarter incentives are even better than last year. This is your chance to get in on the Additional Content you’re missing out on, as well as the next year’s worth (assuming we get funded). We really want to keep doing the show. This last year has been a blast, it’s been great discovering all these new films with you. Let’s do it again!

In addition to all that, we’re making a new set of Year 1 remasters available to backers. Head over to Year 7 Kickstarter page, watch some videos, and see what’s in store. Thanks in advance for your help, you guys really are the best. 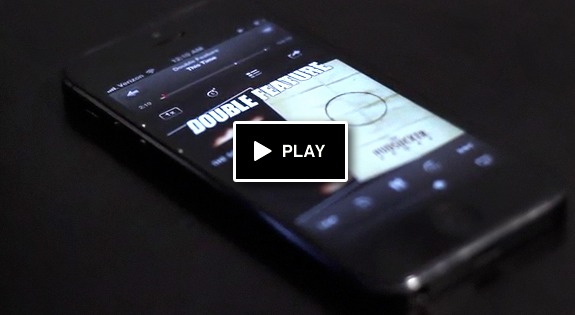 Here’s where we stand.
http://kickstarter.doublefeature.fm

We have less than a week now. We wish we could say more definitively what’s going to happen. The truth is, from where we’re at right now…we’re just far enough from our goal that we can’t tell. Whether or not we make it is entirely up to you.

We always thought this was going to be everything or nothing. That we’d crush our goal or that we wouldn’t raise a penny. The reality is scarier than either – we’re just short of on track to make it. We love this show. It’s important to us, and we did everything to make our case for it on the Kickstarter page.

If Double Feature can be proud of anything, it’s being the longest consecutive week-after-week show on iTunes. We’ve never missed an episode, and we don’t want this to stop. Film conversation still shouldn’t require film school, and movies still deserve a deeper look. Most of all, we think positive voices make this here internet a better internet. Things may have changed for us, but we’ve got a plan to keep the show going. With your help, this won’t have to end.

We really need your help. There’s no plan B – this Kickstarter is our last chance. When you see where our goal is at, you’ll know what we’re talking about. We’re right on the line, and we NEED every last bit of help we can get. To come so far and fall just short of succeeding, we just can’t let that happen! You guys have brought us right up to the line. Let’s push this fucking thing over.

Double Feature is a weekly audio show available here, on iTunes and at various other platforms. In this free podcast, Eric Thirteen and Michael Koester discuss two movies in-depth. Double Feature takes a positive look at films of all genres, finding even horror and exploitation movies have amazing things to offer.

Be notified of special Double Feature bonuses, news, and other projects!