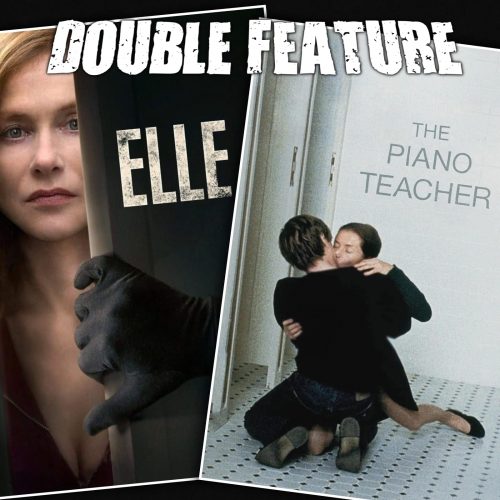 Psychosexual arthouse films are not for everyone. Actually, it could be argued that they’re not for anyone. This is not the most important conversation in cinema – it’s what people who see too many weird movies discuss in the safety of arthouses. However, after nearly a year of arthouses being closed around the country (and everyone having seen too many weird movies at home), the arthouse is very much missed. This episode examines two films of Isabelle Huppert, giving space to these very provocative conversations spurned by the films of directors Paul Verhoeven and Michael Haneke. Is it for everyone? No. Is it for anyone? That remains to be seen. Are there merit to these films? Absolutely. Double Feature gives fair warning, then breaks down Elle and The Piano Teacher. END_OF_DOCUMENT_TOKEN_TO_BE_REPLACED 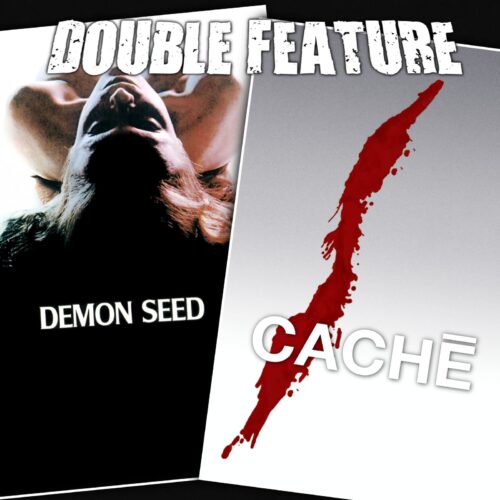 Not even your home is safe from the terrors of techno horror. Michael meets James Gunn in Texas. Teller’s time on the set in Director’s Cut (featuring Nestor Carbonell). Donald Cammell’s “artificial intelligence” film Demon Seed. Science fiction as a community of homage. Impregnation, technology, and what’s changed since the 70s. Small device horror. Michael Haneke’s film Caché. Long takes as an invitation to study. Letting trouble into your home. Is the ending of Caché really up for debate? More interesting than “who.” END_OF_DOCUMENT_TOKEN_TO_BE_REPLACED 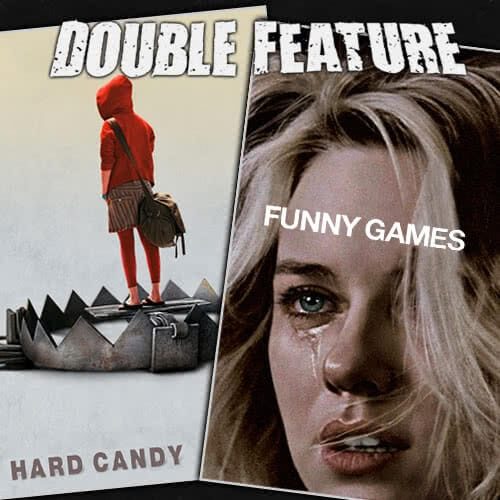