Darker dramas featuring protagonists played by actors Double Feature likes (but doesn’t often think about), who are in this particular instance obscured on the covers of their respective films by a thin brown material that is likely a fabric of some kind. Note: those are not necessarily the covers associated with this episode of Double Feature, as better selections may have been made. It’s also possible that this is being read in the future where cover art has somehow been deprecated, or in an environment that does not use art for some reason. Well, really the future is a kind of environment, so perhaps that’s redundant. If this is being listened to in a grim future where art is no longer a human concept, or is in some way banned, we’re glad you still have Double Feature. Hey, wasn’t Christian Bale in a movie like that? 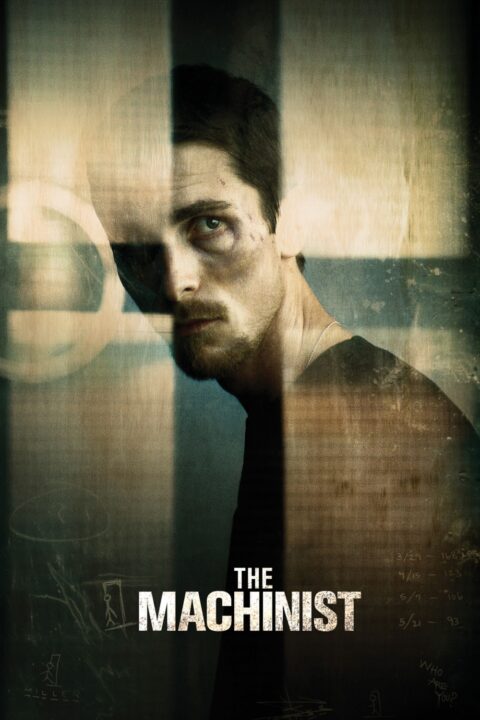 An industrial worker who hasn't slept in a year begins to doubt his own sanity. 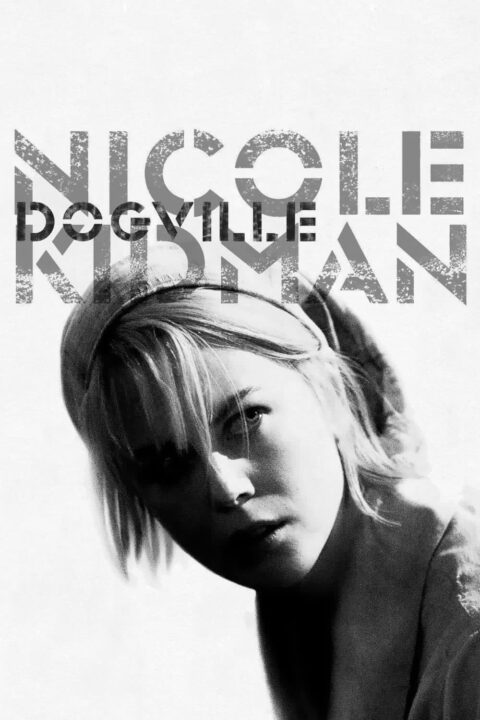 A woman on the run from the mob is reluctantly accepted in a small Colorado town. In exchange, she agrees to work for them. As a search visits town, she finds out that their support has a price. Yet her dangerous secret is never far away...

This entry was posted in All Podcasts, Year 6 and tagged Brad Anderson, Lars von Trier. Bookmark the permalink.